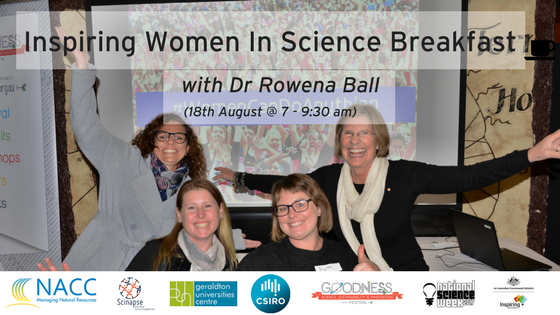 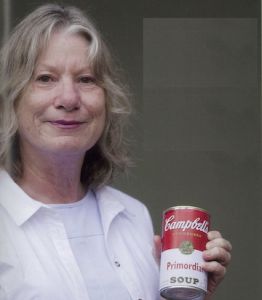 Many of us think of Hydrogen Peroxide as the tool of hairdressers, but eminent scientist and mathematician, Dr Rowena Ball from the Australian National University understands it as the stuff that fuelled life out of the Primordial Soup on planet Earth.

Join Dr Ball this National Science Week, as she shares her story of how she became an expert on the origins of life and a passionate advocate for Indigenous scientific and engineering heritage and knowledge.

“My research is essentially interdisciplinary, and I have worked with physicists, engineers, and chemists on interesting problems such as combustion and explosives, magnetic fusion plasmas, and decarbonising fuels. The research I am currently leading is elucidating the origin of life on Earth! I am passionate about researching Indigenous sciences and engineering. It is a complete nonsense to say that us mob had no science.”
– Dr Ball

*Breakfast is included in ticket price