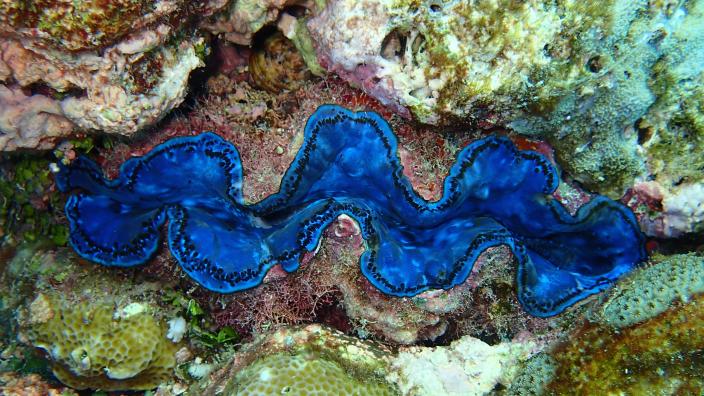 Join us on a mollusc survey of Western Australia! Come and learn why museum collections, taxonomy and diversity matter. Molluscs are incredibly diverse in form and function with different species occupying the tops of mountains as well as the bottom of deep sea trenches.

Join WA Museum scientists Dr Lisa Kirkendale and Corey Whisson on their survey work over the last several years to explore Western Australia… from a mollusc’s eye view! They will begin by defining the group before they plunge into the Kimberley and Pilbara, then surface in the south west and explore on land. Along the way, they will highlight new findings that are reshaping our understanding of biodiversity, biogeography and conservation priorities in this vast state across a multitude of different habitats. Hear about their latest work in Geraldton on native land snail conservation, and a significant recent donation to the WA Museum from the estate of the late Jon Singleton, a previous resident of the area.