You Can Help our Region Build Drought Resilience

Since 1970, rainfall from May to July over WA’s South-West has been about 20 per cent less than the average from 1900 to 1969. Since 2000, this decline has increased to about 28 per cent (BOM State of the Climate Report 2020). The Intergovernmental Panel on Climate Change (IPCC), which is the United Nations body for assessing the science related to climate change, has found that rainfall is very likely to continue decreasing in our region under all future scenarios.

The traditional ‘break of season’ has become later and more variable across the wheatbelt. The drop in growing season rainfall has been associated with a one degree warming trend and the amount of heat during flowering and grain fill (Aug to Oct) has increased since 2000.

Southwest WA has lost a third of its 10mm and 25mm rainfall events and many farm dams no longer capture enough run-off – making them unreliable.

However, crop yields have continued to increase. The gap between potential and observed grain yields is beginning to close but with yields becoming increasingly variable over the last two decades. Continued investment into emerging technologies and new farming systems is required for growers to continue reducing the yield gap to reach yield potential.

Improved on-farm water supplies and efficiency gains in cropping and livestock systems are essential with the projected reductions in rainfall and increases in temperature expected with future climate change, we believe this is achieved through producer led, drought resilience, adoption and innovation.

We are partnering with producers across our region to develop and support what is important to you. Your understandings and desired preparedness actions are the priority, and NACC NRM is seeking input from YOU. Please get in contact with our team if you would like to be involved, or to simply highlight what is important to you. We will be feeding all of our regional information back through the Node to develop long term projects and solutions for the region.

The Northern Agricultural Regional Node is engaged through NACC NRM and supported by the South-West WA Drought Resilience Adoption and Innovation Hub, through funding from the Australian Government’s Future Drought Fund. 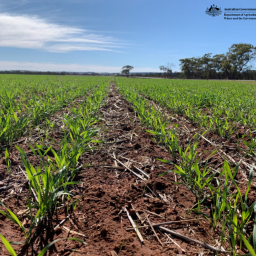 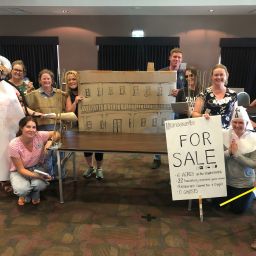 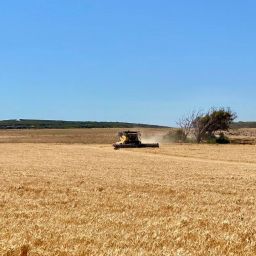 How can we better deal with future drought and climate risks?