With support from NACC, 3.2km of fencing was installed – protecting 12ha of bushland on Tony’s Redgum Farm (30 kilometres north-west of Gingin) on the very sandy Swan Coastal Plain.

Over the years, Tony has seen the benefits of fencing projects for biodiversity, water quality, and production, such as the shelterbelt values for livestock. Livestock can still access water after the fencing –via piping water from a small soak within the fenced-off area to external troughs outside.

The fenced bushland, consisting of three parcels of Banksia woodland and one central seasonal wetland, are all located in the middle of Tony’s farm. Although seasonal, the central wetland’s lake is still full – thanks to above average rainfall last Winter. The abundance of freshwater should kick-start regeneration of the fragile understorey in this large Marri, Paperbark and Flooded Gum community.

The fencing on Tony’s farm has proven to be very timely, as the Banksia woodlands of the Swan Coastal Plain were recently listed as a threatened ecological community under the Environment Protection and Biodiversity Conservation Act 1999.

Seeing Carnabys Cockatoos in old trees on farms is a big reminder why we need to protect remnant vegetation #ThreatenedSpecies pic.twitter.com/xZk2DNZYjb

Banksia woodlands provide vital habitat for more than 20 nationally-listed threatened species, including Carnaby’s and Forest Red-tailed Black Cockatoos, Chuditch and Western Ringtail Possum; as well as many wildflowers (unique to Southwest Australia) and other animals that depend on them, such as the Honey Possum.

This project is supported by the Northern Agricultural Catchments Council through funding from the Australian Government National Landcare Programme. 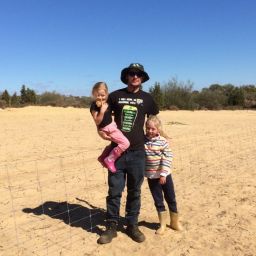 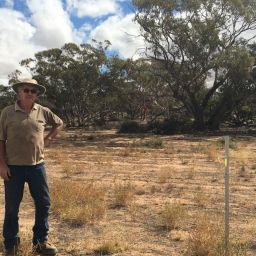 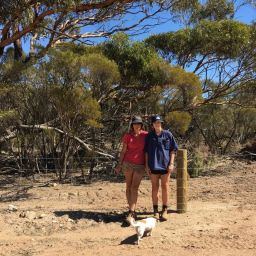