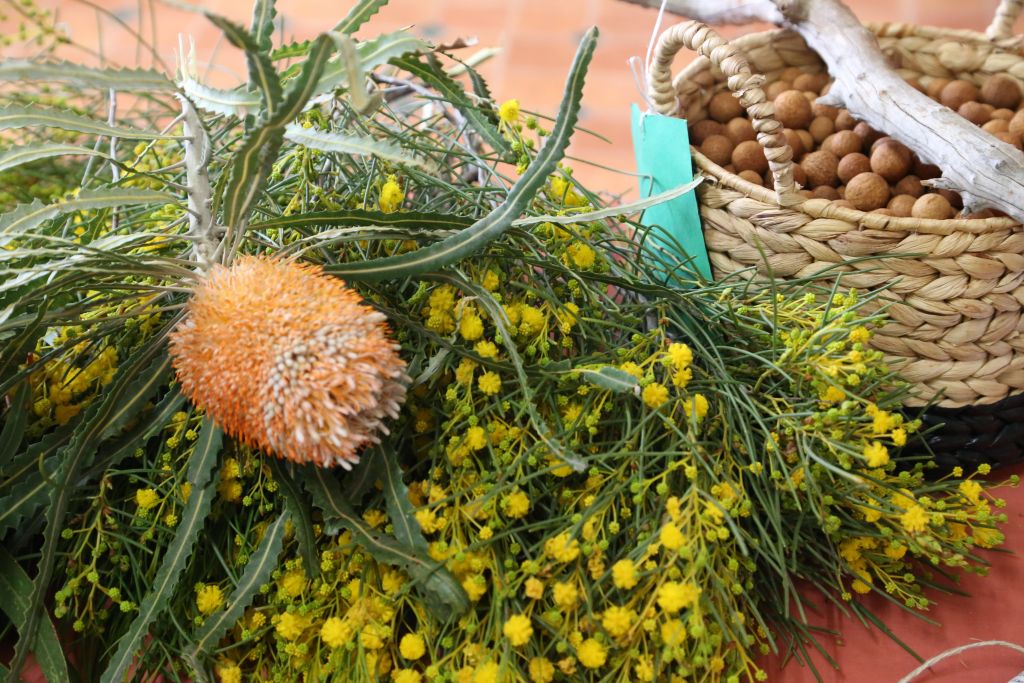 For tens of thousands of years, Aboriginal people have relied on natural remedies to treat a variety of illnesses, and thankfully, many of those remedies are still being used today.

As part of NAIDOC week 2016, NACC supported a free Aboriginal Bush Medicines community workshop for people in Geraldton to learn about the amazing healing properties of Australian native plants, and how to turn them into medicinal ointments, creams and scrubs.

The workshop was facilitated by Viv and Mort Hansen, owner of Binyaarns Bush Medicines, who shared their knowledge and experience on collecting bush herbs for making health remedies.

Sharing plant combinations and their diverse use, Viv explained simple techniques for creating remedies for curing the common cold, relieving aches and pains and even helping to heal wounds … and they are all derived from native plants.

Unanimously the best part of the day for the participants was getting “hands-on”, and making some of the medicinal products themselves.

NACC Aboriginal Liaison Officer Bianca McNeair, who organised the workshop, said the event was extremely popular and that NACC would be looking at running similar events in the future.

As examples of the remedies covered during the workshop, here are the “10 most common Aboriginal bush medicines”.

Bundjalung Aboriginal people from the coast of New South Wales crushed tea-tree (or paper bark) leaves and applied the paste to wounds as well as brewing it to a kind of tea for throat ailments. In the 1920s, scientific experiments proved that the tea-tree oil’s antiseptic potency was far stronger than the commonly used antiseptic of the time. Since then, the oil has been used to treat everything from fungal infections of the toenails to acne.

Eucalyptus leaves can be infused for body pains and fevers and chills. Today the oil is used commercially in mouthwash, throat lozenges and cough suppressants.

The world’s richest source of Vitamin C is found in this native fruit from the woodlands of the Northern Territory and Western Australia. The plum has 50 times the Vitamin C of oranges, and was a major source of food for tribes in the areas where it grows.

Some Aboriginal people suck on the bright orange desert mushroom to cure a sore mouth or lips. It has been known to be a kind of natural teething ring, and is also useful for babies with oral thrush.

Concoctions of emu bush leaves were used by Northern Territory Aboriginal tribes to wash sores and cuts; occasionally it was gargled. In the last decade, leaves from the plant were found to have the same strength as some established antibiotics. South Australian scientists want to use the plant for sterilising implants, such as artificial hips.

Witchetty (Witjuti) grubs also a good source of bush tucker were crushed into a paste, placed on burns and covered with a bandage to seal and soothe the skin by some people in Central Australia.

Communities in Central Australia used to crush sections of the vine to treat headaches, rhumatoid arthritis and other inflammatory-related ailments. The sap and leaves were sometimes used to treat sores and wounds.

The combination the two plants were used in northern coastal communities to relieve itching. The rough leaves of the sandpaper fig were crushed and soaked in water, the rubbed on the itch until it bled. The pulped fruit of the stinking passion flower was then smeared on to the affected area. Sandpaper fig leaves have also been used to treat fungal skin infections such as ringworm, sometimes in combination with the milky sap.

The fruit was used as a poultice on swollen joints. The plant contains a steroid which is important to the production of cortisone.

For pain relief from sting ray and stone fish stings, mobs from northern Australia and parts of New South Wales, crushed and heated the leaves of the plant, then applied them directly to the skin. Goat’s foot is common near sandy shorelines across Australia. 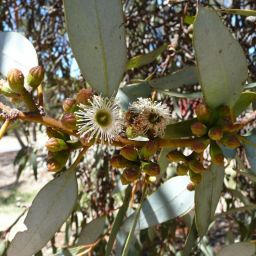