The grass really is greener on the other side!

Could native grasses be the key to a sustainable system?

Australian native grass is the general term used to describe the diverse range of grasses that have evolved over millions of years under Australian conditions. There are around 1000 native grass species in Australia alone. They are well adapted to our harsh and varying climate, low fertility soils and play an important part in maintaining ecosystem health.

Although often underrated, the agronomic and environmental benefits of our native grasses are profound. Native grasses often showcase increased dry matter production, high potential to respond to summer rain events, and persistence and nutritive value similar to introduced species. Thus there is good potential for native pastures to be a sustainable and productive choice for inclusion in livestock farming systems.

Although native grasses do have some limitations in agriculture, they also have a range of key benefits including:

One major advantage of native plants is their adaptation to local conditions. These adaptations enable them to be more productive and persistent than introduced species, especially in marginal areas or in difficult soils. Lower input requirements, sustainability and resilience mean that even in areas populated by introduced pastures, native grasses can hold steady.

Native grasses often have benefits to the sustainability of a system, take a look at these landholders in South Australia using native grasses for drought and fire mitigation. Maintaining ground cover but still decreasing fuel load to control fire, native grasses might just be the answer!

If you are interested in trialing native grasses on your farm or for more information, contact our Regional Agriculture Landcare Facilitators. 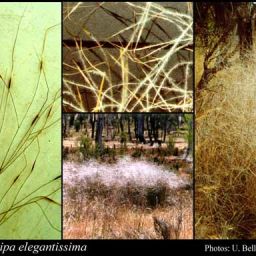 A Growing Interest in Native Grasses 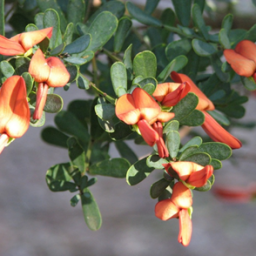 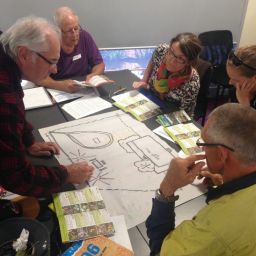