Sustainability on forefront for farmers

Farmers in the Northern Agricultural Region are undoubtedly doing more, working better together, and going “above and beyond” to improve agriculture in the NACC NRM region.

Weeds, feral pests, soil condition and water management are among the top ranking challenges that local farmers face on a daily basis.

According to new findings by Atlas of Living Australia’s MERIT system, more than 16,000 first time participants in NRM – many of whom are farmers – have learnt and delivered projects as part of the Australian Government’s National Landcare Program.

The nature of that delivery varies from region to region, as the structure and arrangements for working with farmers differs across Western Australia’s seven NRM Regions, due to differences in commodities and land use, and variations in soil, water, climate, and people.

For local Buntine farmer Stuart McAlpine, learning how to farm more sustainably, while enhancing soil quality on his 5,000 hectare farm in the Northern Agricultural Region, has been his biggest challenge and feat.

What makes him different from many other farmers in the region is his adoption of a biological farming system and his leading-edge farming practices, which saw him named the Northern Agricultural Region’s 2015 Soil Health Champion.

In 2007, Stuart began his transition from a high input conventional farming system to a more biological approach, with much lower inputs.

“My philosophy is that you can’t ignore any of the three factors of soil health – the chemical, the physical, and also the biological,” he said.

“We really need to focus on improving the function of the soil. By concentrating on the biological aspects, as well as the chemical and physical, we can achieve greater efficiency and really reduce input costs.

“We also need to realise that when we don’t use fertilizer efficiently, we do a lot of damage to the soils.”

Getting the work done

In search of even greater sustainability outcomes on his farm, Stuart has worked with the Northern Agricultural Catchments Council (NACC)’s Sustainable Agriculture team, participating in a Sustainable Farming Demonstration Site project to progressively change practices to encourage greater biological activity in the soil. 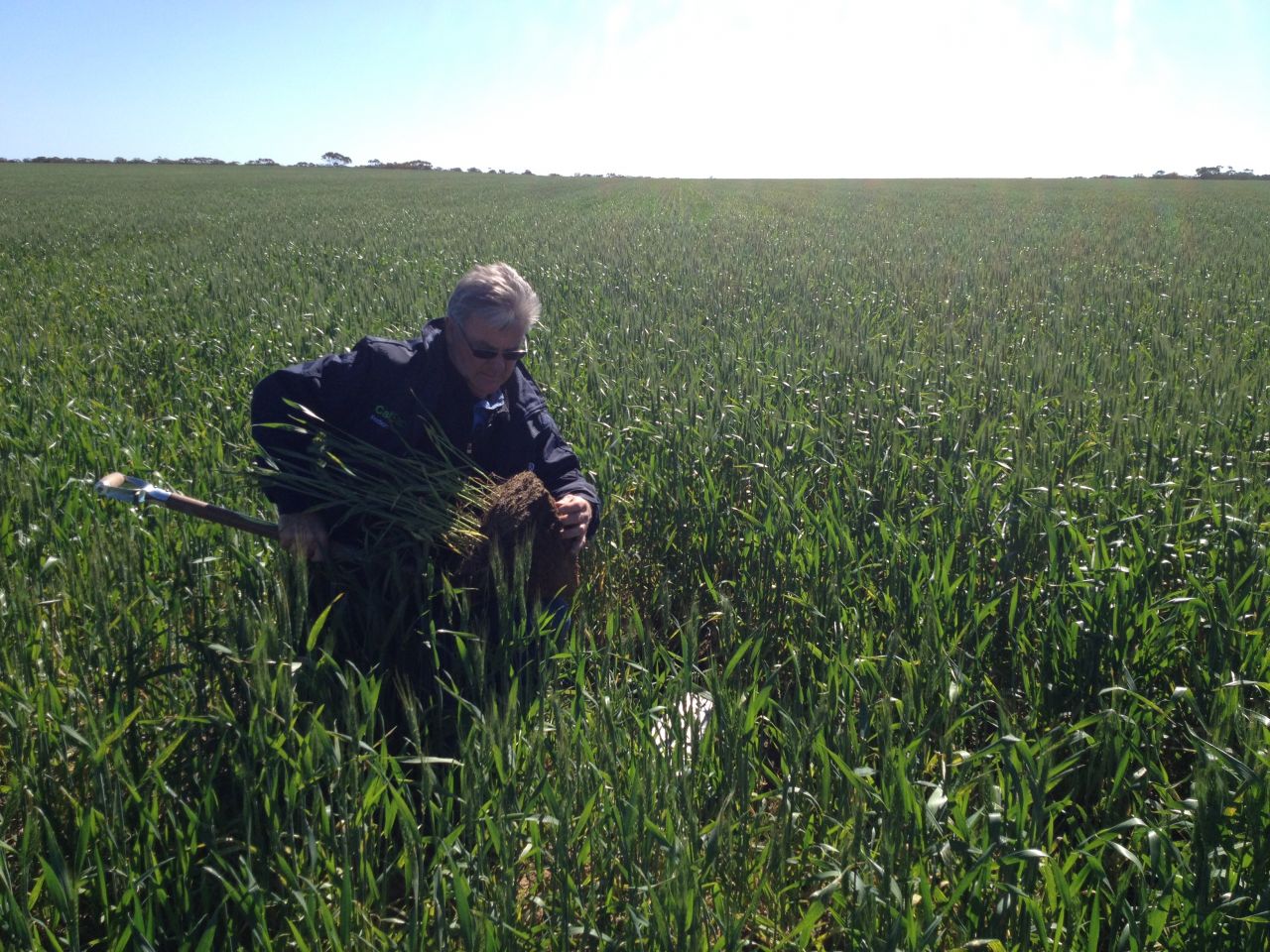 NACC CEO Richard McLellan said the project being conducted with Stuart McAlpine was just one of hundreds across the state under the National Landcare Programme.

“The progress that Stuart is making on his property is just one success story among so much good work achieved by farmers through their collaboration with NRM organisations,” he said. 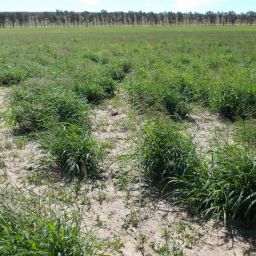 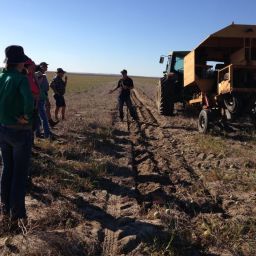 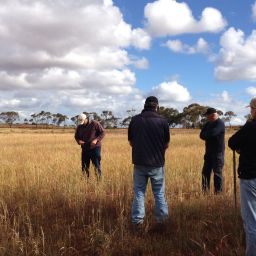