#SolidScience – Fire as a Tool

It is a common misconception among society that pre-colonisation, Aboriginal Australians were simply a hunter gatherer society. But studies have revealed that this was not the case.

Recent findings have shown that Aboriginal people have been some of the earliest known agriculturalists with examples of people building dams and wells, planting, irrigating and harvesting seed.

One of the most significant examples of Aboriginal agriculture is the use of fire. Fire is an important part of Aboriginal culture and the knowledge of its use has been retained by many Aboriginal families as their culture and values are shared between generations.

Aboriginal Australians would use fire to distribute plant communities like grass and forests.

One example for burning would be to burn old grass to promote new grass for animals like kangaroos to feed on. This process made kangaroos easier to hunt when they would feed together in large groups.

The use of controlled or prescribed burns is very common in the modern landscape by farmers, rangers, your local parks and wildlife crew and private land owners.

It is done for a range of reasons and in a number of ways, managing risks and also sustaining some of our highly evolved ecosystems that need fire for regrowth and regeneration. 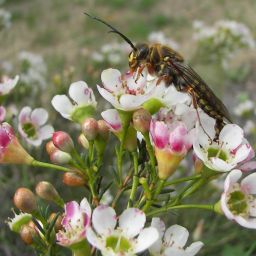 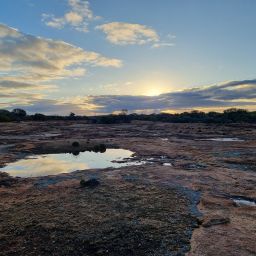 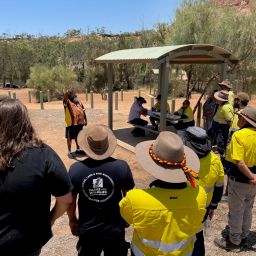