Shark Bay: Science is all around us

Last week NACC packed its bags and road tripped to Shark Bay in the Rangelands NRM to contribute to the inaugural National Science Week’s ‘Science in Shark Bay’ festival.

Joining our NRM partners Bush Heritage Australia, Department of Parks and Wildlife, and Rangelands NRM, NACC joined-in the action-packed weekend – which kicked-off in Monkey Mia last Friday night with a number of science talks under the stars.

Lifetime reproductive performance and reproductive senescence in bottlenose dolphins, Sea snake connectivity in Shark Bay, and Hamelin Pool Stromatolites were just a few of the fascinating topics covered over the night.

The next day, now at the Hamelin Station homestead itself, took a terrestrial focus – with presentations and discussions about rangelands ecology, Malgana connection to land, meteorites, perennial grasses, international wildlife crime and much, much more.

There were also many interesting and interactive displays and information tents hosted by NACC, Rangelands NRM, Bush Heritage, Department of Parks and Wildlife, Ocean Park and the Desert Fireball Network.

NACC was also a proud supporter of a group of “Follow Your Dream” students – from John Willcock College – who attended the event with funding support from NACC. 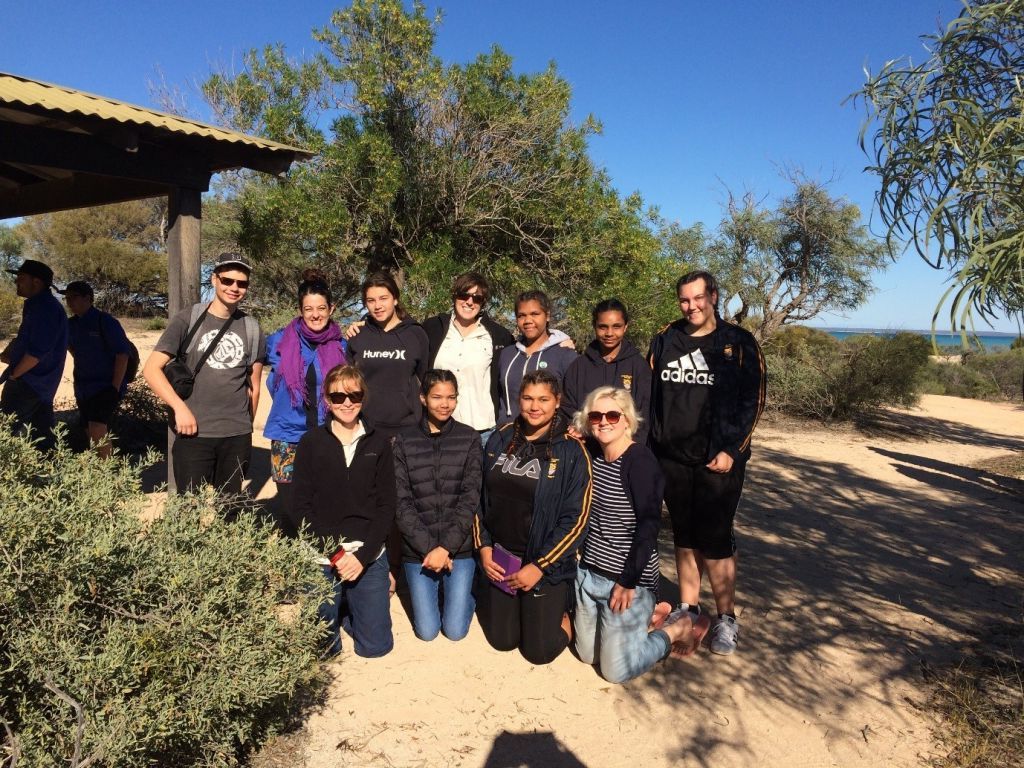 If you would like further information about Hamelin Station, including staying at and exploring the Bush Heritage Reserve, please visit the website at: http://www.hamelinstationstay.com.au/