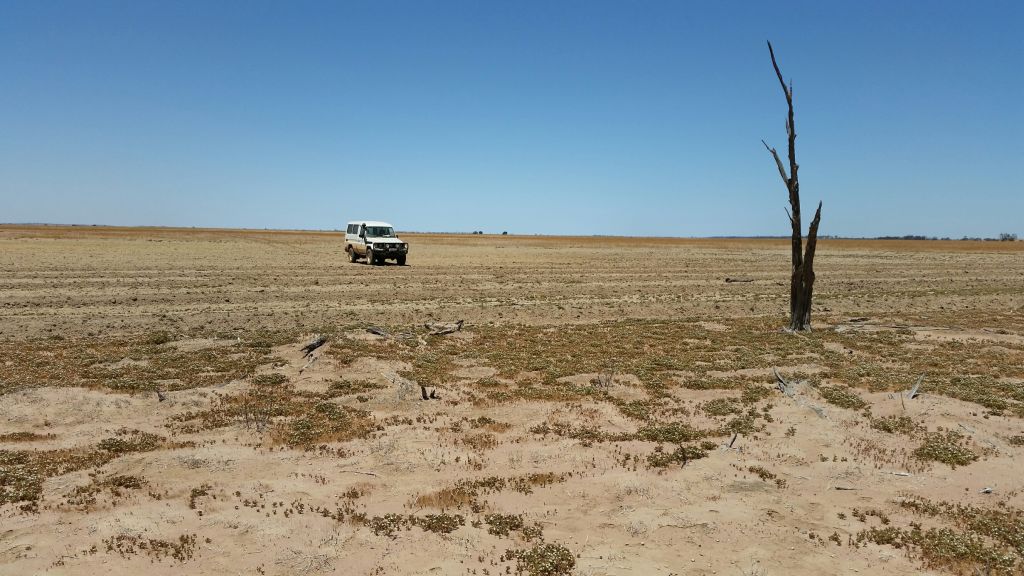 Salinity. Even though it doesn’t capture the attention it did in years past, it’s not going away, and still presents a significant problem for many farmers in the Northern Agricultural Region.

For almost 20 years, the team at the Northern Agricultural Catchments Council (NACC) has been working with local farmers to help them reduce the impacts of soil salinity on farm sites throughout the region.

In a continuation of that effort, two new salinity-amelioration sites have recently been initiated under NACC’s ‘Pilot to Test Carbon Driven Solutions to Salinity’ project.

These sites have been dubbed “multi-purpose” – as they will not only reduce the impact of salinity, but will also lead to increases in biodiversity, provide food and shelter for livestock, and provide a potential source of income from carbon credits. 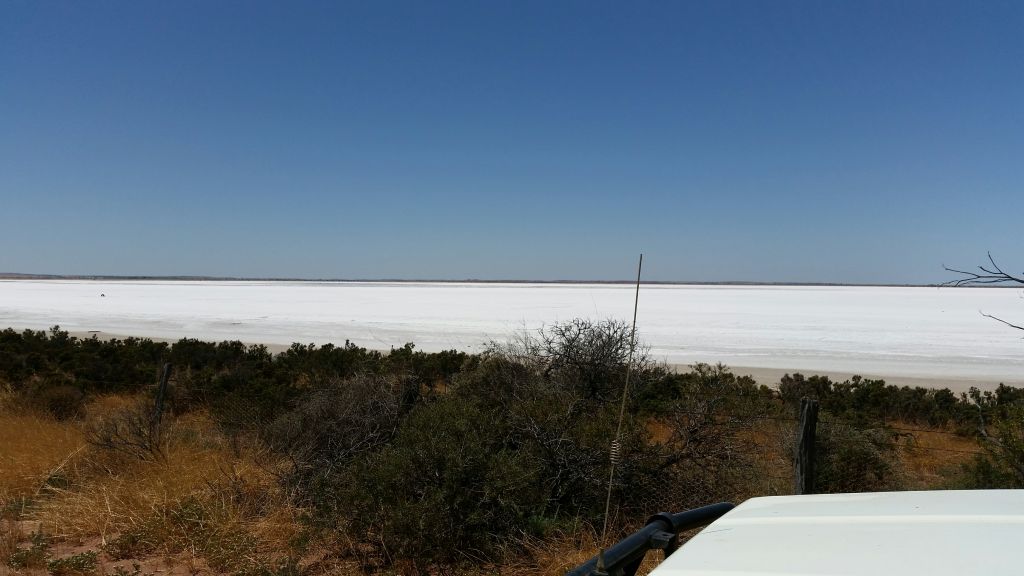 “Both sites are situated in saline areas – one  in a river system in Ogilvie, and the other on the edge of the Yarra Yarra lakes near Three Springs,” she said.

“Both sites are relatively bare of vegetation, and in need of rehabilitation.  They will be revegetated this winter with a variety of salt-tolerant trees and shrubs that are suited to their specific areas – which will ultimately benefit both native biodiversity and livestock.”

For more information about the project, please contact Sarah Jeffery at Sarah.Jeffery@nacc.com.au or 0419 364 965.