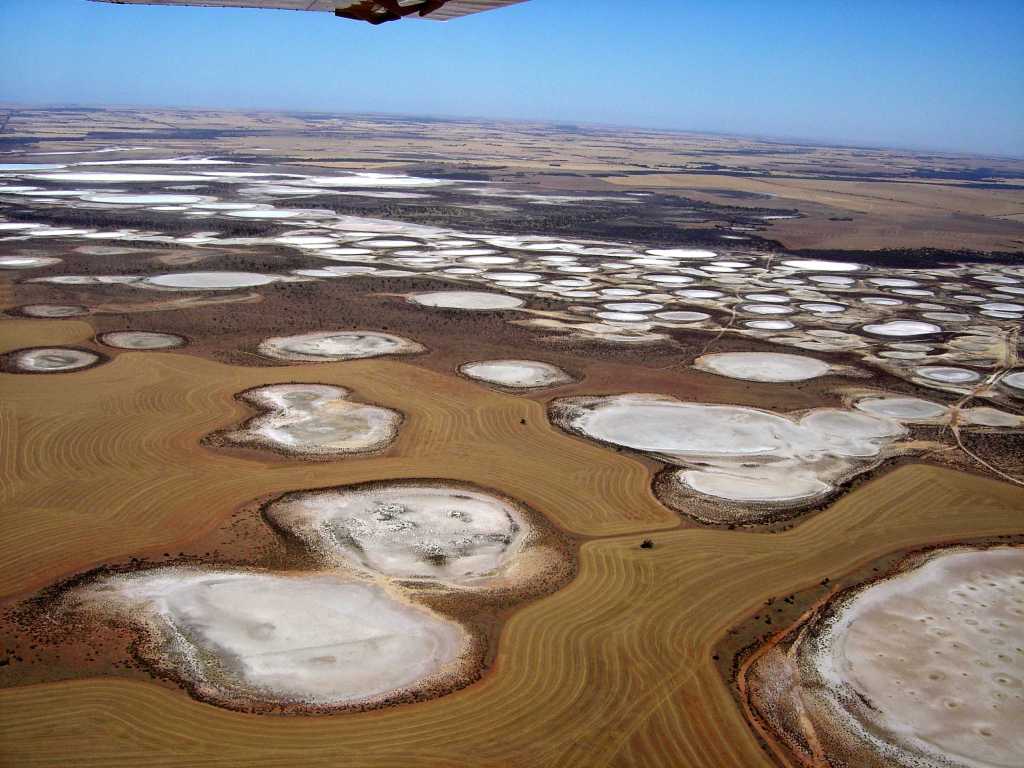 Salt has been accumulating in the ground for hundreds of thousands of years. In fact, the interior of WA has the greatest concentration of salt lakes on the continent. These lakes have large numbers of plants and animals that are unique to these areas and are not found elsewhere, as well as some of the highest levels of species diversity of all the salt lakes in Australia.

Salt lakes are a fundamental part of the balance between groundwater (water occurring naturally underground) and surface water, like rivers and streams. They act as reservoirs for groundwater discharge or overflow. This discharge, once in the salt lake might be evaporated by the sun, may travel through the surface water drainage system, or may be recharged back down into the ground.

During the flooding and drying cycle, many animals take advantage of the unique habitat that these salt lakes provide. For example, a number of invertebrates such as insects, shrimps and snails are only found in salt lakes during flooding. In addition, salt lakes also act as an important refuge for the unique species that inhabit them and the many birds that include these lakes in their migratory path.

Salt lakes are often undervalued, due to the fact that excessive amounts of dissolved salt in water can affect agriculture, drinking water supplies and ecosystem health. However, studies of these salty areas have shown that they are far from being wastelands. They are intricately connected to groundwater systems and wetlands within the entire region, and changes in the use of each individual salt lake, may have long term negative effects on other areas linked to the vast water system.

However, these affects have helped us learn about the processes and systems that move salt from one area to another. Even subtle changes to the balance of salt and water moving through landscapes can have social and economic consequences. The size and importance of these affects has helped educate land managers about the vital processes taking place that involve whole regions. This has lead to the understanding that issues can’t be solved by studying the localised issue; a holistic, landscape approach is needed to address these affects.

There are many salt lakes across the Northern Agricultural Region. Hutt Lagoon near Kalbarri, is a pink lake that gets its colour from the algae in the water. The salt content in the lake is the reason this particular algae flourishes. Lake Moore and Lake Monger near Dalwallinu are salt lakes fringed by freshwater clay pans that maintain significant ecological processes at regional scales. Yarra Yarra Lakes, near Three Springs, is a stop-over for migratory birds and seasonally native species such as black swans, pelicans, and banded stilts that forage in the lakes.

As part of the Corridors for Climate Change Project, NACC aims to safeguard salt lakes to improve hydrological (water systems) and ecological connectivity and by encouraging sound water practices and  increasing community awareness about salt lakes and their importance to the landscape. As salt lakes are further studied, it is clear that we have limited knowledge of the plants and animals that live in them. This is why protecting salt lakes and the wide variety of functions (ecological, hydrological, and economical) they encompass is so important.
Source: Corridors for Climate Change 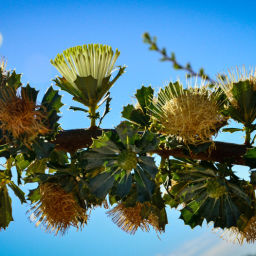 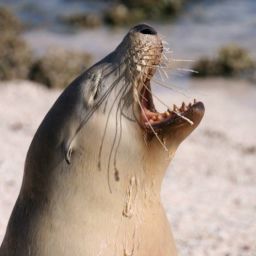 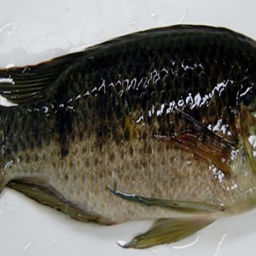