Planting seeds for the future

When the King Family purchased their property in Perenjori, Narelle knew straight away that she wanted to do two things. One was fence off the 50 hectares of virgin bushland and the second was revegetate the salt scold affected area. 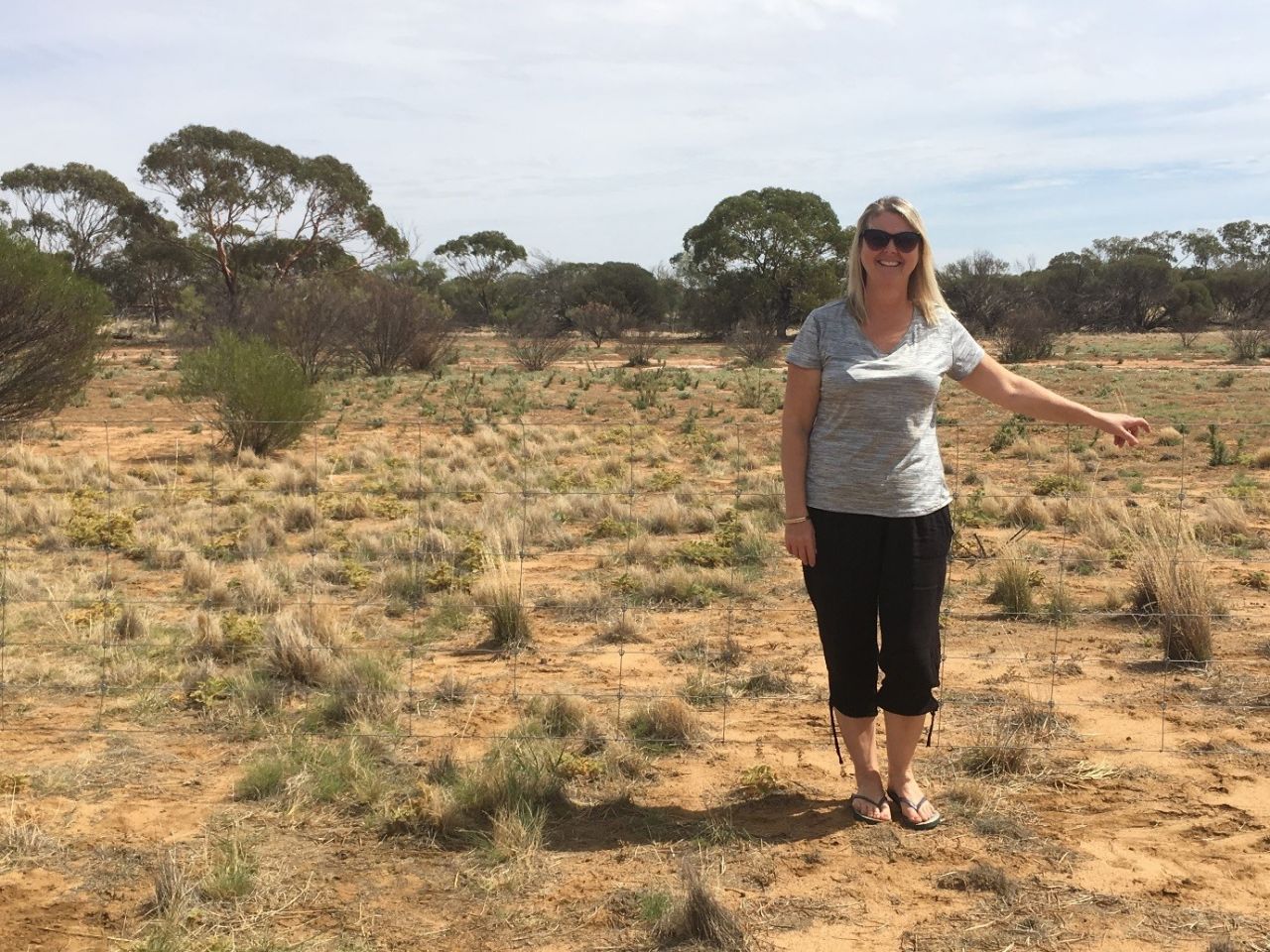 In 2016, NACC helped the King’s fence off the breakaway country – home to an amazing array of birdlife including kestrels, masked wood swallows, wrens and plovers. Cheeky echidnas and kangaroos are also regular visitors of the property. (Read more here https://www.nacc.com.au/king-of-the-bush/)

Fast forward to the present and the 30 ha of salt affected land has now been fenced off and planted with an assortment of native trees and shrubs.

The vegetation provides an important extension of local range and habitat for native flora and fauna. Particularly for the highly threatened native bird species, the Malleefowl – which has been sited on both their property and on nearby vegetation.

As part of this project, more than 300 hectares of cleared farmland is planned to be revegetated by direct seeding and tree planting of native species.

The project will increase native ground coverage in the region and provide crucial habitat for Malleefowl and potentially other threaten species such as the Western Spiny-tailed Skink and the Fitzgerald’s Mulla Mulla.

This project is supported by the Northern Agricultural Catchments Council and Greening Australia through funding from the Australian Government’s National Landcare Program. 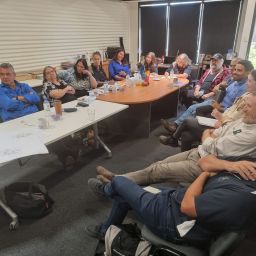 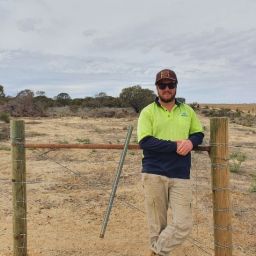 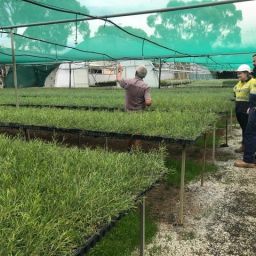