The NACC Board and staff would like to congratulate two wonderful #WomenOfNRM – Jill Wilson and Yvonne Marsden for being awarded Medal (OAM) of The Order of Australia as part of the Australia Day 2019 Honours List. 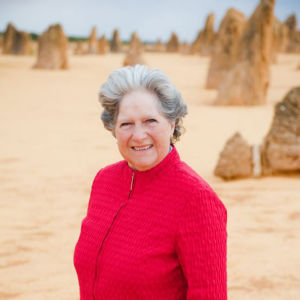 Dr Jill Margaret Wilson: For service to conservation and the environment. 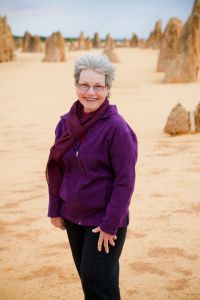 Mrs Yvonne Anne Marsden: For service to conservation and the environment. 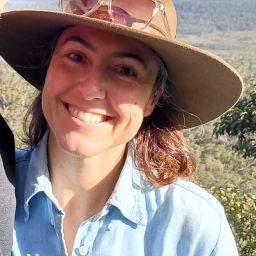 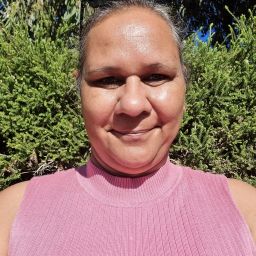 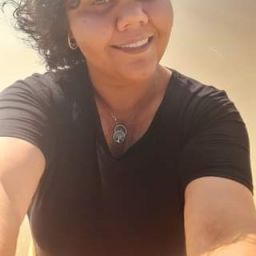