Out and about: NACC member pictures

A big shout out to NACC and Carnamah LCDC member Paulina Wittwer for sending us her photo of a Blackheaded Monitor. Paulina was fortunate enough to get up close and personal with this beauty earlier this week. 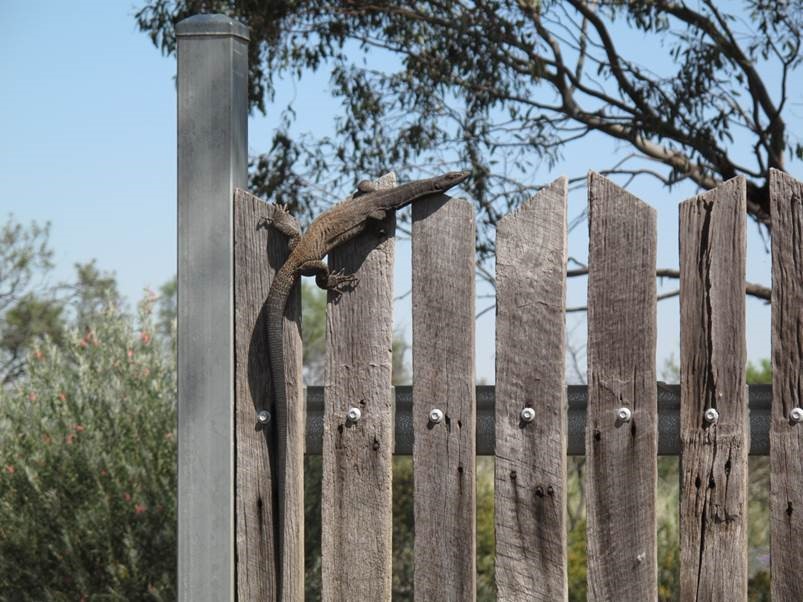 The scientific name for the Blackheaded Monitor is Varanus tristis.  Varanus is a Latinisation of the Arabic word, Waran, for lizards of the Arabian Peninsula. Tristis is the Latin word ‘gloomy’, in reference to the dark colouration of the type specimens from the Swan River region.

These lizards were said to warn of the presence of crocodiles, and became known in English as monitors.

The black-headed monitor is a relatively small species of monitor lizards native to Australia. Their average length is between 50 and 80 cm depending on location. Clutch sizes range between four and 10 eggs. Males can be identified after sexual maturity (usually around two years of age) by a large cluster of spiny scales either size of the animal’s vent. Female specimens lack these obvious protrusions and rarely possess more than a small number of spines only slightly larger than the surrounding scales.

With a widespread range, these monitors can inhabit many different environments from semitropical forests to deserts in in the harsh Australian interior.  The black-headed monitor prefers narrow spaces in which to shelter and preys mainly on insects, but also consumes small lizards, eggs, and rodents.