Not on our watch – Protecting our region’s threatened species

These four words really resounded with me at the recent national Threatened Species Summit which I attended in Melbourne. I hope that it also resounds with everyone who lives-in and loves this country – especially those of us in the NACC NRM region with the amazing array of plants and animals that make this part of the world so special.

Of the 56 NRM regions around the country, only a couple are lucky enough to be located within a global biodiversity hotspot as well as having two of the country’s 15 national biodiversity hotspots located within their boundaries. NACC is one of them … and that gives us a special status, and responsibility. And when I say “us”, I’m not talking just about the team at NACC.

None of us should be doing anything that is responsible for increasing the level of threat to any of the amazing flora and fauna which so beautifully characterise our region.

For the record, at last count, there are 4,196 different types of native plants in our region, of which 821 (an extraordinary 20 per cent) are considered endemic (i.e., occur nowhere else on the planet).

Sadly, 133 of these plants are listed as threatened under the Commonwealth government’s Environmental Protection and Biodiversity Conservation (EPBC) Act, and 440 species under Western Australia’s Wildlife Conservation Act.

The vertebrate fauna of the NAR is just as diverse … and just as threatened. We have 56 different species of native mammals, 258 birds, 166 reptiles, and 23 amphibians in the NACC NRM region.

Worryingly, 39 of these are listed as nationally threatened (under the EPBC Act), while 137 are listed under WA’s Wildlife Conservation Act. In addition, 20 migratory marine birds, 17 migratory marine species, and 13 migratory wetland- and two migratory terrestrial-species are also federally listed. And that’s not counting the significant (though mostly unknown) number of invertebrates and micro-organisms, such as fungi, algae, lichens and bacteria.

Save the date –Threatened Species Forum

At NACC, we’re doing our best, hand-in-hand with all of our community groups, individuals, and other project partners, to better protect our region’s beautiful, but threatened species. I’d encourage you to read more about our efforts with the Hidden Treasures projects.

To ensure we’re on the right track with these efforts, especially with our cross-boundary, partner WA NRM organisations, we’re also organising a Western Australian Threatened Species Forum, which we’ll be hosting in Geraldton on Friday, 30 October.

The forum, at which the keynote speaker will be national Threatened Species Commissioner Gregory Andrews, will provide all key players in Western Australia an opportunity to showcase how they’re saving our threatened species, aligning with the commonwealth and state threatened species goals, and to saying loud and clear: “Not on our watch” 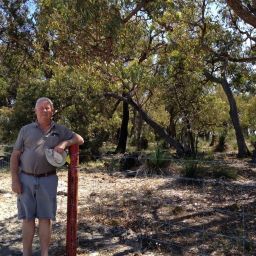 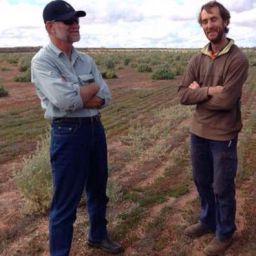 Muddy boots on the ground 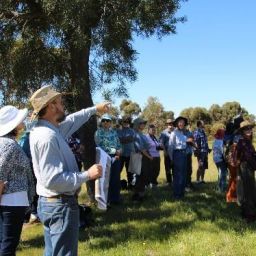