A recently-released book about Noongar bush medicine is one of the newest resources being used by NACC’s Aboriginal Participation team.

Growing up in Brookton and surrounding regions of Noongar country, co-author Vivienne Hansen (Binyarn) gained a close connection to country and learnt many things from her Elders.

Vivienne’s passion for native plants grew throughout her life and Vivienne is proud of being the first Indigenous member of the National Herbalist Association of Australia. 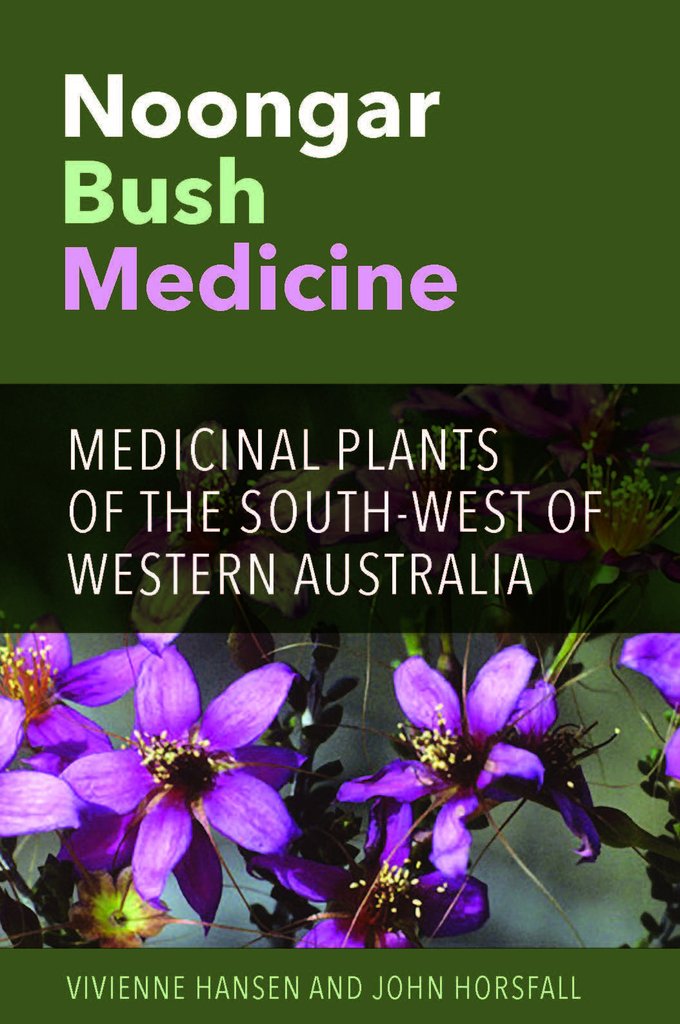 While researching during her studies at Marr Mooditj in Perth, Vivienne found that most publications about Aboriginal Bush Medicine did not have a lot of information on Noongar bush medicine and was often published by non-Aboriginal authors.

‘Noongar Bush Medicine, Medicinal Plants of the South-West of Western Australia’, by Vivienne Hansen and John Horsfall is now in its second reprint since it was published in late 2016.

NACC’s Aboriginal Liaison Officer Bianca McNeair said the book was a fantastic resource which many people would be able to use to gain more traditional knowledge about the diverse range of Noongar bush medicines.

“I believe that this compilation, which I have created with the assistance of John, is a unique body of work. We have only covered the bare minimum of plants in Noongar country, but we would love to see this work encourage other Noongar people to do the same and in so doing, broaden the knowledge about beautiful culture and country, so that it won’t be lost.” Page xii, ‘Noongar Bush Medicine, Medicinal plants of the South-West of Western Australia’ by Vivienne Hansen and John Horsfall.

This resource can be purchased online.