National Reconciliation Week is a time for all Australians to learn about history, culture and exploring the journey towards reconciliation.

Reconciliation Australia’s theme for 2021 is ‘More than a word. Reconciliation takes action’. The theme urges the reconciliation movement towards braver and more impactful action. NRW goes from 27 May to 3 June, both these dates holding much significance to the history of Indigenous Australia.

On 27 May 1967, Australia passed the referendum to recognise Aboriginal and Torres Strait Islander peoples as part of the population. This also meant that the Commonwealth was able to make laws for Aboriginal peoples. The referendum was passed with a resounding 90.77% ‘Yes’ vote from the Australian public.

On 3 June 1992, the Australian High Court delivered the Mabo decision. This legal case was initiated 10 years’ prior by Eddie Koiki Mabo. The High Court made a decision to overturn the legal doctrine of ‘terra nullius’, a term applied to Australia at settlement, meaning land belonging to no one. This decision led to the legal recognition of Aboriginal and Torres Strait Islanders as the Traditional Owners and Custodians of the land. The Mabo decision was integral in introducing Native Title.

National Reconciliation Week is a special opportunity for the whole community to come together. To listen and learn from each other and lead the push to strengthen the relationships between the wider Australian Community, and Aboriginal and Torres Strait Islander people.

To learn more head to nrw.reconciliation.org.au 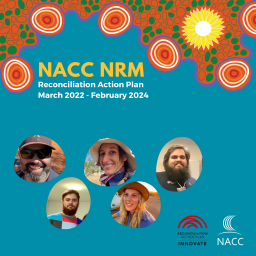 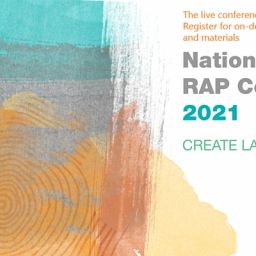