The Board and team at NACC NRM are on “cloud nine” this month after the organisation was ranked among the best NRM groups in the country during a recent assessment and audit of its operations by the Department of the Environment and Energy (DEE). 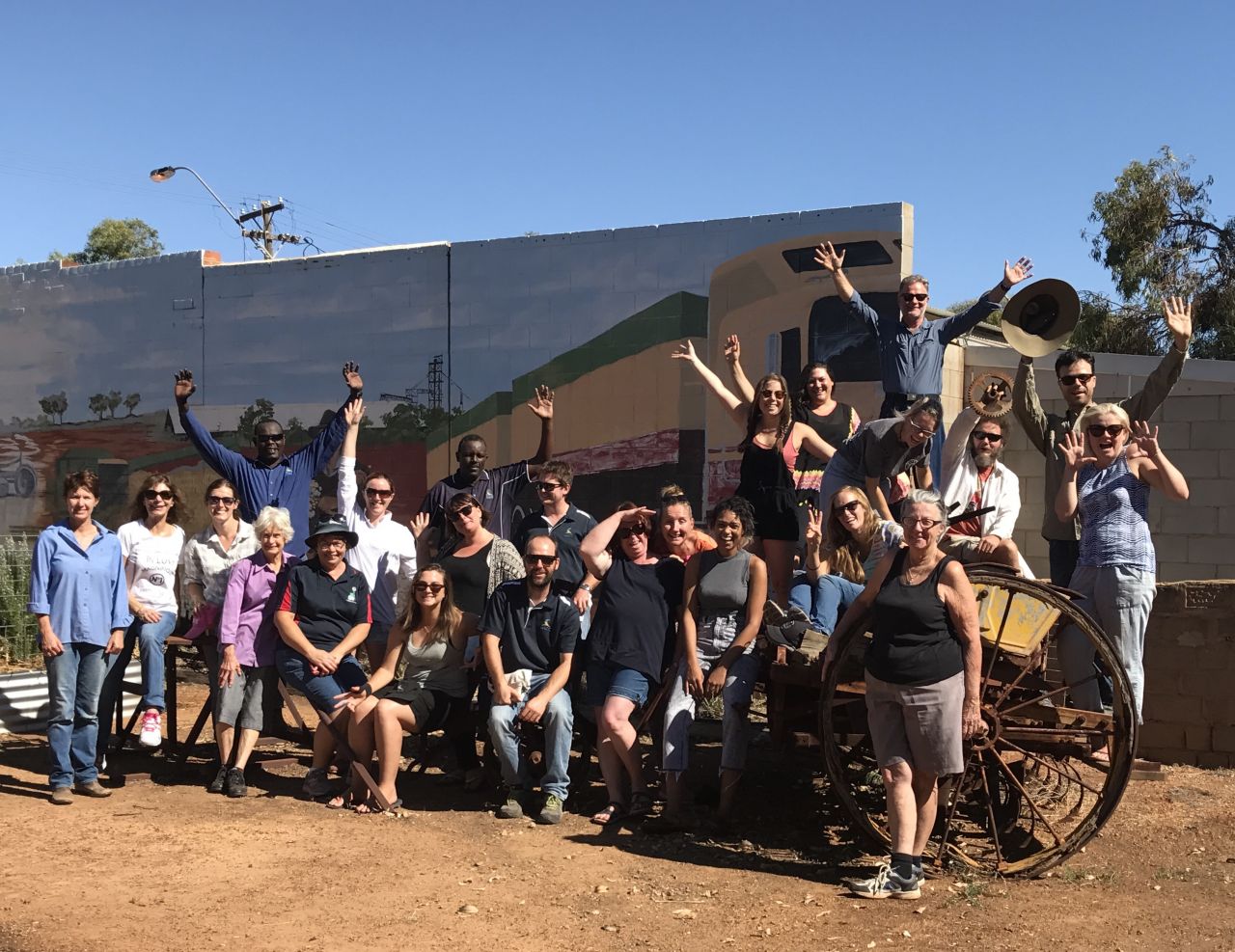 The audit assessed the standards of NACC’s delivery of the Australian Government’s National Landcare Programme across a wide range of performance criteria – including organisational governance; financial governance; regional NRM planning; community participation and engagement; monitoring and evaluation, and reporting.

The assessment and subsequent audit is being undertaken with all 56 NRM organisations across Australia using a standard Performance Framework for Regional NRM Organisations.

“I’m really proud of the team at NACC – who deserve the credit for the organisation getting such an excellent result,” he said.

“The high levels of performance recorded in all the assessed criteria in the audit are a direct result of the high levels of passion, professionalism, dedication, and accountability put in day-after-day by all of the team. I’m extremely proud of them.”

Mr McLellan said the aim of the audit was to validate NACC’s initial assessment against 20 standard criteria, and to identify specific areas of excellence that could be shared with other regional NRM bodies in the NRM sector’s quest for continual improvement.

NACC scored “20 out of 20” in the initial assessment – which was confirmed by the independent audit according to the Department: “It can be concluded that NACC currently meets all audited expected practices,” said the auditors in their final report.

Rolan Deutekom, NACC Social Science Research Officer / MERI Coordinator, who coordinated the audit exercise from NACC’s end said it was quite “an in-depth exercise” that drilled-down into many of the organisation’s policies, processes, delivery and outcomes.

“I’m pleased to report that NACC passed with flying colours,” he said.

Mr Deutekom said it took significant time and effort to compile the requested evidence to support the assessment for the audit, but that it was reaffirming for the organisation to be able to so comprehensively inform the federal government just how well the organisation was performing.

“This fits well with NACC’s values of accountability, professionalism, and excellence,” he said.

“I’m proud to state that I work for an organisation where no points of improvement were noted, and instead, best practices identified.”

The latter included the development of the NACC NRM region’s Regional Plan (NARvis) http://www.narvis.com.au/; its environmental monitoring app Photomon http://www.nacc.com.au/project/beach-photo-monitoring/; its high levels of community engagement; and its use of communications – especially its use of social media platforms such as Facebook and Twitter to engage and inform its audiences, and to extend its activities and operations. 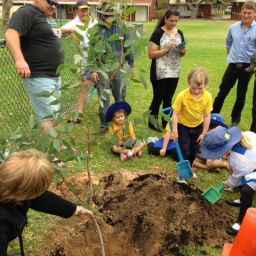 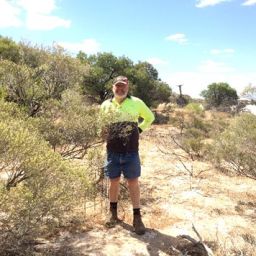 Farmers are guiding the way 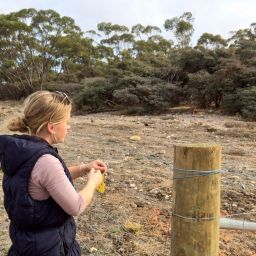