“Our land is singing today because of all the young people here.”

Late last month celebrations were held at Gunnado Farm in Walkaway, to mark the graduation of the team.

The participants in the team were selected with assistance from NACC’s Aboriginal Participation Team, provided with certificate training in Conservation and Land Management by Central Regional TAFE and associated Service Providers, CoAct.

Supported by Geraldton Streetwork Aboriginal Corporation (GSAC), NACC and Central Regional TAFE, the Aboriginal Green Army team of seven, aged between 17 and 24, were very proud of their work over the past six months.

One of them, Paula Slater, 23, said of her experience in the Green Army team: “Giving back to country makes you feel good inside, hits you in your soul.”

Working as a team was a highlight for the participants and has empowered them to look for more opportunities to work on country to care for country. This has resulted in one participant continuing with further Conservation and Land Management certificate training at Central Regional TAFE.

The Aboriginal Green Army team worked on projects in and around Geraldton including Aboriginal Site Maintenance, Revegetation (tree planting) Coastal Restoration and Invasive Species Management within the region. 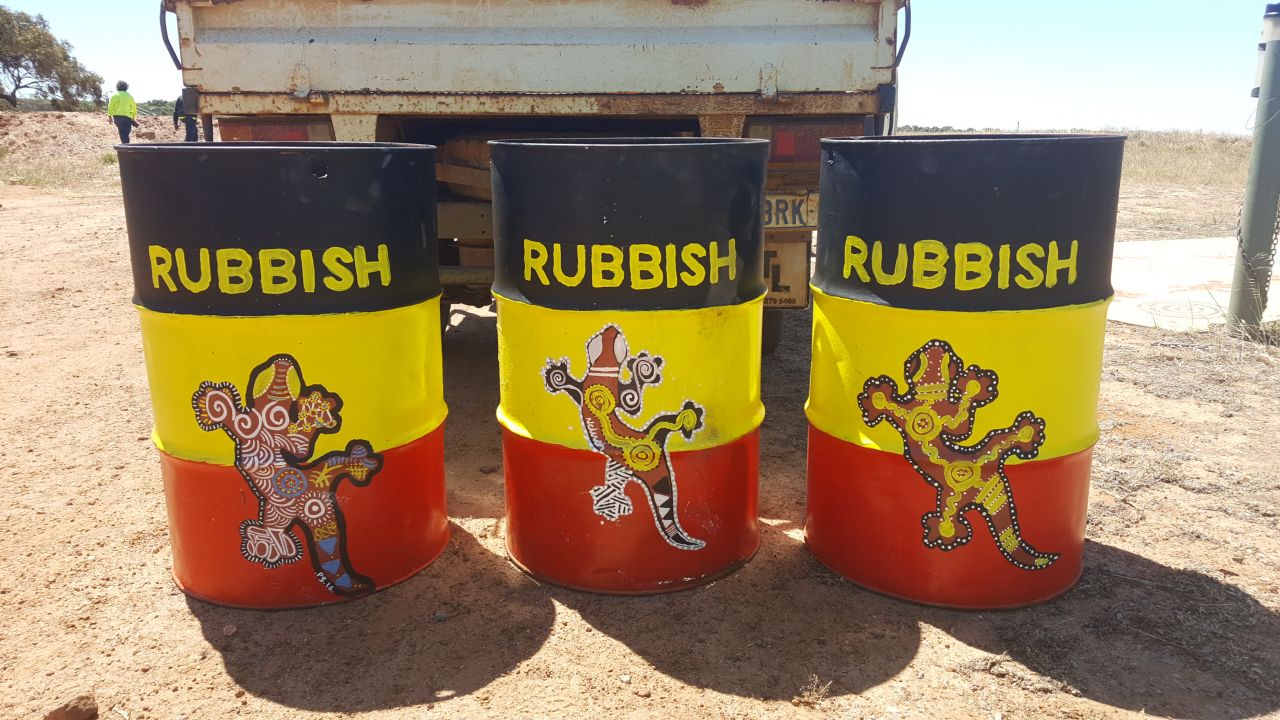 The team are also very proud of the work they have completed at Gunnado Farm, repairing, maintaining and improving current facilities on the farm, including repainting the rubbish bins on the property that impressed Merrilyn so much, it became a healthy competition.

Gunnado Farm is located in Walkaway and has been operated by Geraldton Streetwork Aboriginal Corporation since 1993 and has provided and continues to provide many opportunities for Aboriginal and non-Aboriginal youth to connect to country and culture.