The iconic River Red Gum that lines the rivers and creeks of the NACC NRM region has been declared the inaugural winner of the ‘Eucalypt of the Year’ award by competition organisers, Eucalypt Australia. 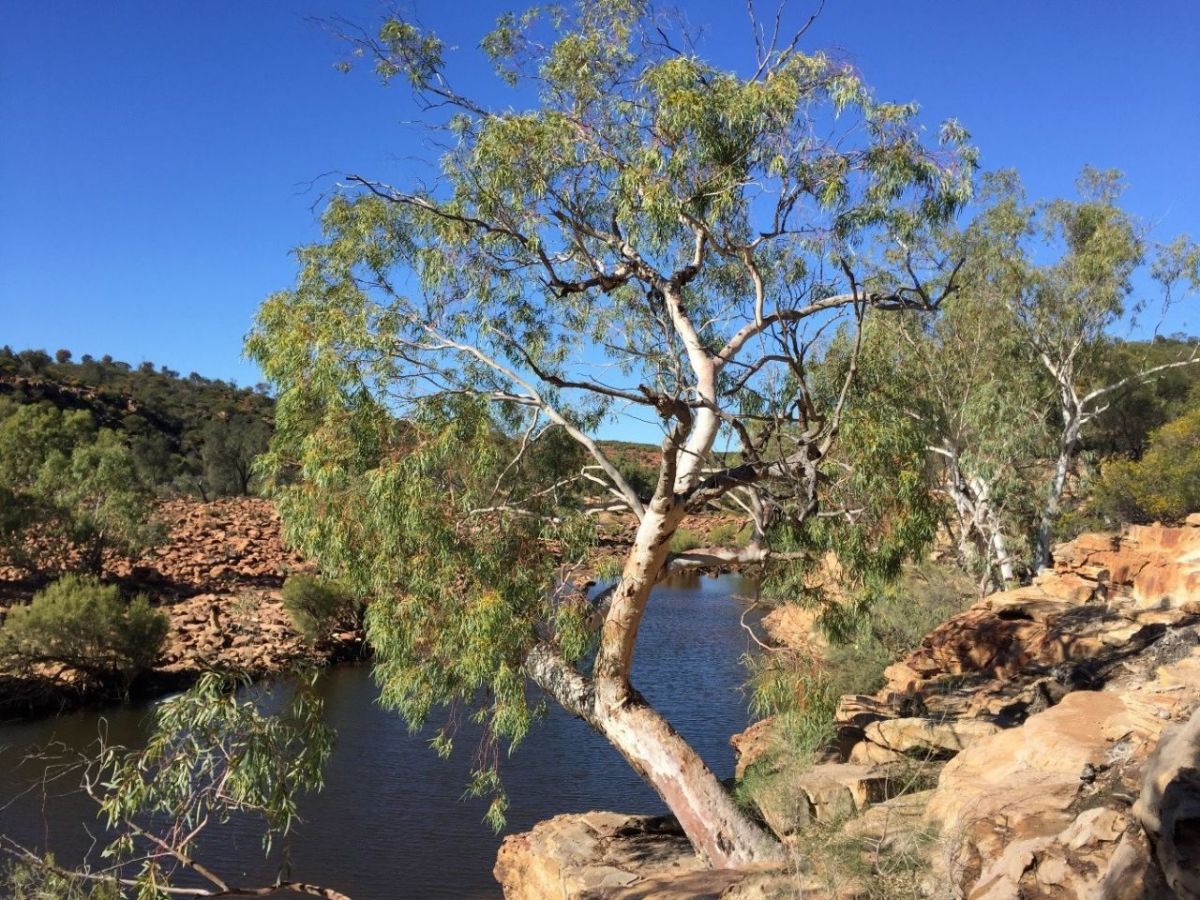 The River Red Gum (Eucalyptus camaldulensis) beat-off hundreds of other gum-tree contenders among Australia’s 900 Eucalypt species to score the most nominations and votes from the general public.

The competition was organised by Eucalypt Australia to help celebrate the 2018 National Eucalypt Day – held every year on 23 March.

Eucalypt Australia is a “charitable trust that focuses on eucalypts, an Australian icon and a significant aspect of Australia’s natural environment and biodiversity. We envisage a public inspired by and appreciative of eucalypts.”

River Red Gums are very familiar to many in our region, perched along the banks of our creeks, gullies and rivers. They actually occur right across southern Australia – principally on inland watercourses – and are in fact the most widespread of all of the country’s eucalypts. 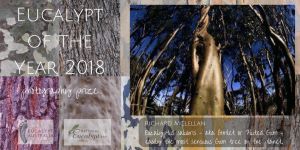 Among locals who got into the spirit of National Eucalypt Day was NACC CEO Richard McLellan, who sent-in a number of nominations of Western Australian trees that he thought deserved to be promoted.

“We’ve got a multitude of amazing gum trees that most folks in the Eastern States (where most of the voting public live) would never had heard of,” he said. “Species like the Salmon Gum, Gimlet, York Gum, Karri, Marri, Tingle, Red-flowering Gum … the list is almost endless.”

One of Richard’s nominations – the Gimlet (Eucalyptus salubris) – was judged the winner of the event’s photographic competition.

“Congratulations to Richard McLellan, whose photo won the most attention (likes and retweets) and thus is our #EucBeaut18 photo prizewinner,” said Eucalypt Australia. “Richard’s tweet celebrating the “sensuous” Gimlet earned us a spot on the Triple J breakfast program.

“There were so many wonderful photos shared throughout the #EucBeaut18 campaign for Eucalypt of the Year and so we relied on our audience to choose a winning photo. We collated “likes” and “retweets” across Twitter and Instagram and are happy to announce that Richard has won this year’s photo prize for his image of the Fluted gum or “Gimlet” (Eucalyptus salubris) captioned: “Once more with feeling: Eucalyptus salubris – aka Gimlet or Fluted Gum – easily the most sensuous Gum tree on the planet.”

“Congratulations to Richard, whose tweet earned us a spot on Triple J breakfast and who has thrown his support behind the #EucBeaut campaigns for a number of years now.”