Throughout the past couple of weeks, friend of NACC NRM, Rachel Mason, and our Sustainable Ag Project Officer Anna were out in the Chapman Valley, Greater Geraldton, and Northampton areas interviewing broadacre farmers about their experiences with drought on their farms!

The results from Rachel and Anna’s interviews will be used to inform the Regional Drought Resilience Plan (RDRP) that NACC is currently developing in partnership with the Department of Primary Industries and Regional Development (DPIRD) and the Mid West Development Commission.

The RDRP program brings regional organisations, local government, communities and industry together to prepare for future drought risks by developing regional drought resilience plans. These plans will identify priority actions to build resilience to drought in agriculture and allied industries across different regions. The RDRP program has been allocated $9.85 million nationally in the foundational year (2021-22).

In Western Australia, the program will deliver three Regional Drought Resilience Plans in the foundational year. The three pilot regions are located in the Great Southern, Mid West and Wheatbelt. Western Australia received just over $1.3 million dollars for the program and DPIRD provides in-kind contributions to support program delivery.

The interviews, 47 in total so far, have proved to be an effective way of getting to know local farmers and their stories, many of which involve at least one drought. The 2006 drought has been a talking point throughout the three targeted regions, a shared tribulation among the farming community.

Glen Reynolds of Ajana is pictured above with his chaser bin, which sadly was filled only once during the drought of 2006. This harvest, however, Glen is filling the same bin every 40 minutes! How’s that for a comeback?

Do you have a story about battling drought on your property? We want to hear it! Get in touch with Anna at anna.cornell@nacc.com.au or by calling 0447 298 063.

This program supported by DPIRD, through funding from the Australian Government’s Future Drought Fund. 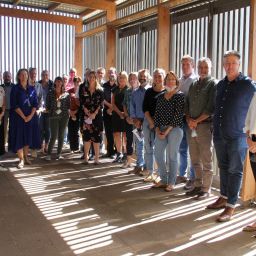 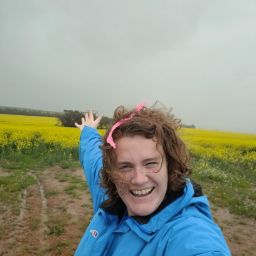 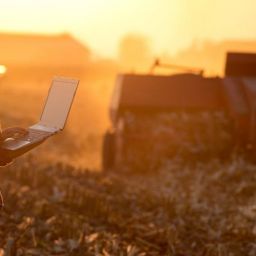