GovHacking our way to extreme innovation

“Governments collect and publish enormous amounts of data, but have limited resources to get it into the hands of their citizens in engaging ways. GovHack is an event to draw together people from government, industry, academia and of course, the general public to mashup, reuse, and remix government data. GovHack is about finding new ways to do great things and encouraging open government and open data.” – GovHack website 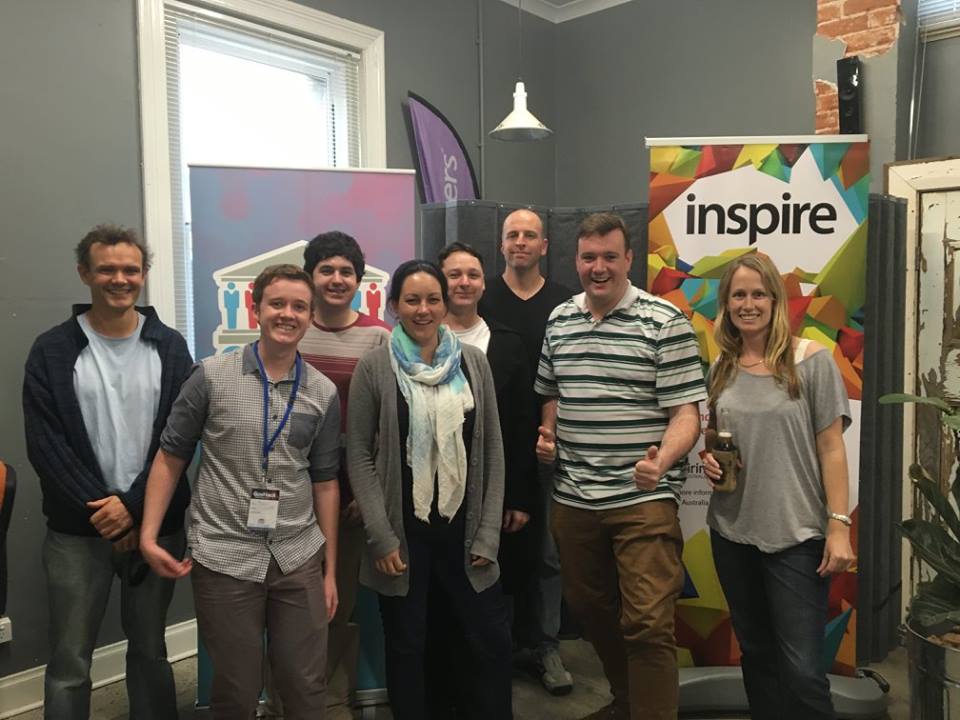 This was NACC’s first year sponsoring the event, with project Point Break taking out NACC’s Sustainable Coastlines Prize. The app provides beachgoers with an easy way to discover beaches, understand surf conditions, and view the latest shark and weather alerts.

“The Point Break app is really innovative, it fills a gap in community awareness of hazards along our coastline” – NACC Coastal Project Officer Vanessa McGuiness

Geraldton competitors formed up two teams over the weekend, each submitting a project to the competition.  Geraldton Hack’s project Immi-Great compared data on the numbers of international migrants to regional centres, with the regions’ economic growth and the TeamCM created a prototype App called Rest Stop Finder which tells users the distance between travel destinations and information about the services and rest stops along the way.

Teams were judged based on the videos of their ideas, and questioned by a panel of judges from Perth via video conference.

At the final awards presentation, Geraldton data mentor Paul Dowling took out the coveted Spirit of GovHack WA award, for his support of the Geraldton event. An active participant in GovHack in previous years, Paul took a number of days off work and drove up to Geraldton to help out the event coordinators and to assist the Geraldton teams.

Jason Willcox of TeamCM took out Geraldton’s Spirit of GovHack award for his efforts and enthusiasm over the weekend.

Check out all the great GovHack 2016 projects created from around Australia and New Zealand on the GovHack website.

If you would like to see some of the action from Perth #GovHack event, view the Periscope interviews streamed live to Geraldton thanks to @ArOuthwaite, @johnaverran and @the_fish101. 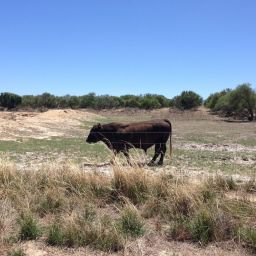 Farming future on the moo-ve 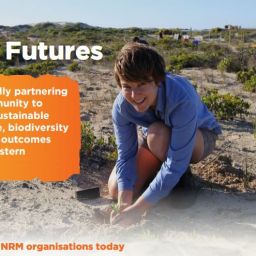 2017, a huge opportunity to advance NRM in Western Australia 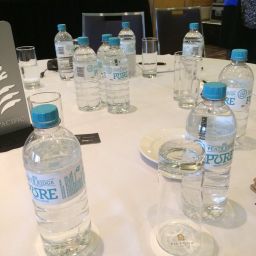 Joining up with WA’s most innovative minds