The air is fresher and the ground is cleaner at North Island thanks to this fabulous partner project between NACC at Geraldton’s Batavia Coast Maritime Institute (BCMI). 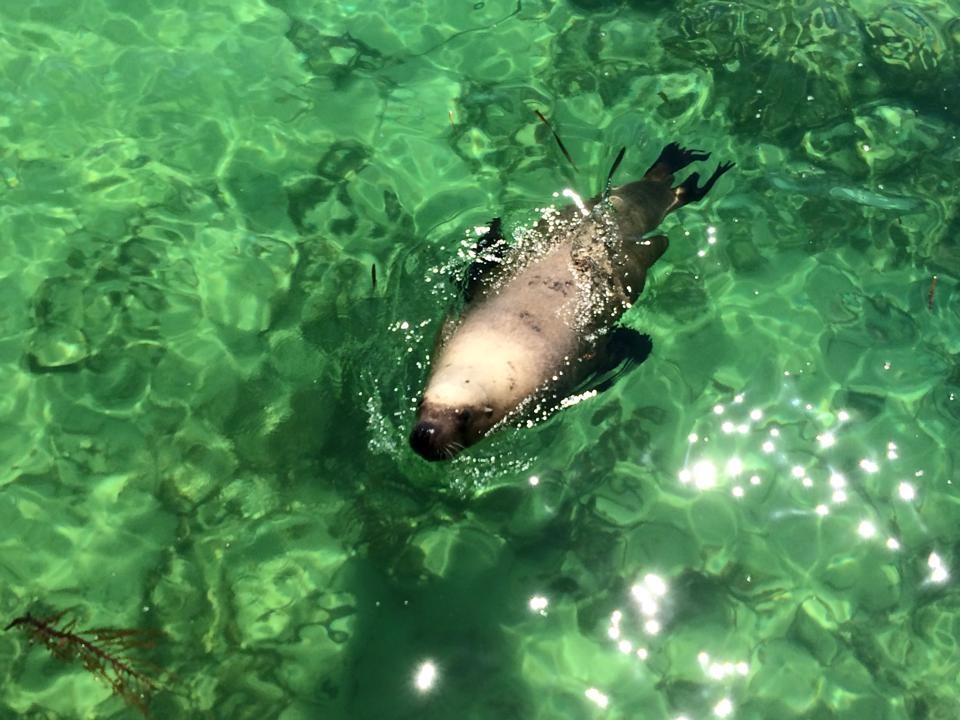 The collaborative Abrolhos Island Restoration Project has most recently resulted in more than 100kg of rubbish being removed in a recent clean-up effort.

Rubbish turning-up on the Abrolhos beaches is hardly surprising since recent studies have estimated that there are more than 18,000 pieces of plastic floating in every square kilometre of ocean, and that 276 species of animals worldwide (including 77 Australian species) are impacted by marine debris.

In total, 105kg of marine debris was removed from North Island, with some of the more unusual items being found including florescent tubes, wicker chairs, a snorkelling mask, one flipper and a marquee!

Opportunities to get involved

The waters are home to the Australian sea lion and the bottlenose dolphin, plus migrating humpback whales during their migration between July and October.

Stayed tuned to NACC Notes for more information about the Abrolhos islands scholarships to study the Certificate II, III, IV and Diploma in Conservation and Land Management at BCMI in Geraldton.

The scholarships will enable recipients an opportunity to build on their skills in conservation and land management, while working on real-world biodiversity conservation projects.

The scholarships are supported by the NACC in partnership with Durack Institute of Technology, through funding from the Australian Government.