Getting the dirt on hand washing 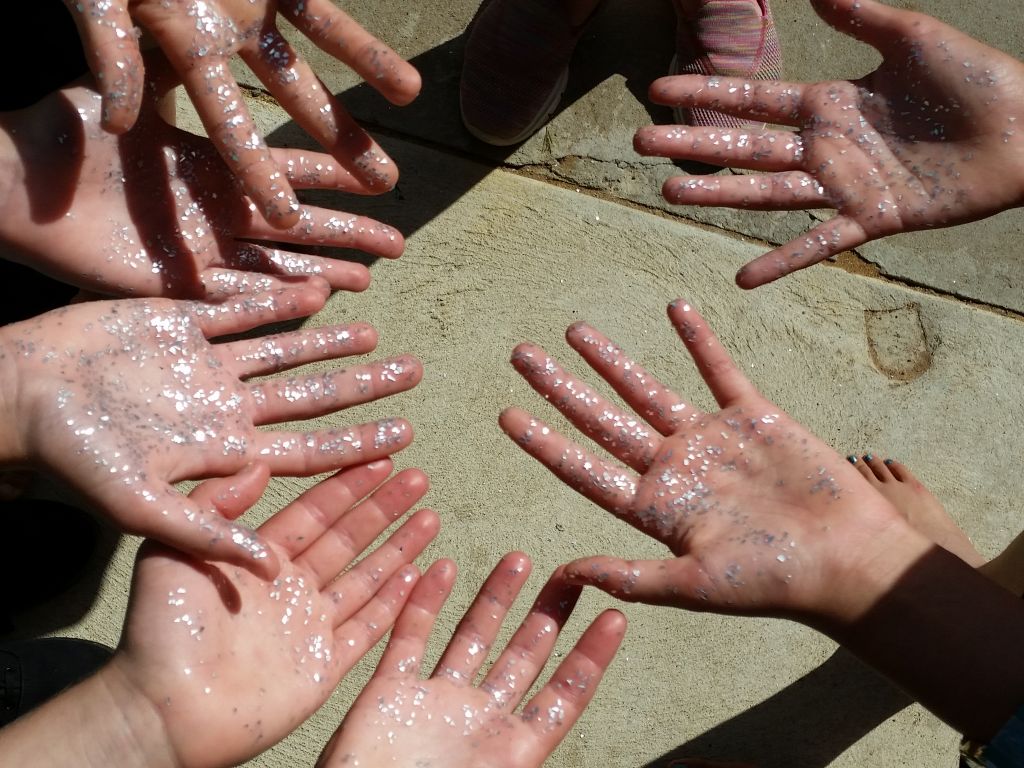 When NACC is usually talking about “dirt”, it’s about soils and their importance for sustainable agriculture.

But last week dirt was the hot topic among a group of local students – who got the dirt on hand washing while learning skills to create short science films.

Using the storyline of ‘how to wash your hands properly’, students were taught how to create a fun and engaging film on iPads, showcasing a six-step hand-hygiene technique that is scientifically proven to reduce bacteria on your hands.

One student from the Leaning Tree School, Gracie, said she enjoyed making the film and learning the new skills, and that one fact that particularly stuck with her was that: “95% of the world don’t wash their hands properly.”

Another student, Alex, said using the iPads to make a film was the best part of the event: “I had a lot of fun doing stuff with the iPads, filming and learning new things about filming.”

The workshop was conducted as part of the Regional Science Film Competition, Sci Film, which aims to connect regional audiences with cinema and science.

Winning entries from the program will be showcased on cinema screens around the state during National Science Week, when audiences will have a chance to vote live for their favourite.

Entries close on July 22, so all budding film-makers in the region are encouraged to get filming to be in the running for a cash prize!

For more information on the SciFilm competition, visit the website. www.scifilm.com.au

The Geraldton workshop was funded by Inspiring Australia, and held in partnership with Scinapse, NACC, Film Harvest and Scitech.

Scinapse, formerly called the Mid West Science Engagement Group, is a network of Mid West science enthusiasts that hosts and supports science-related events in the region. To find out more, visit the Pollinators website. http://pollinators.org.au/science/