Subtropical perennial grasses are now common across the Northern Agricultural Region, however with the poor sandy soils that perennial pastures are often grown in, and with their low nutrient holding capacity, farmers want to understand how best to manage their perennial pastures. 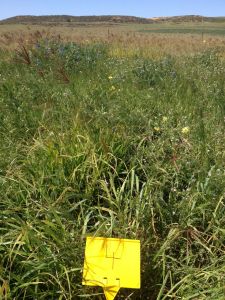 Previous work conducted by DPIRD on perennial pastures has found that the addition of fertilisers can have a positive effect on the growth and health of the plants, with the greatest responses demonstrated by the addition of nitrogen.

Excessive fertiliser use can have detrimental impacts which can lead to soil acidity and nutrient leaching. Inadequate fertiliser applications can lead to pasture decline, productivity losses and a potential loss of ground cover, which could lead to an increase in erosion.

The NACC supported farm demonstration project, ‘Determining the nutrient requirements of perennial pastures when grown with an annual legume companion’ which was delivered by Evergreen Farming, aimed to look at the potential of legumes to meet the nitrogen requirements of the subtropical perennial grass.

The NACC-Evergreen farm demonstration project has shown that large increases in pasture production can occur when nutrient deficiencies are overcome.

Some of the key findings that came out from the project included:

This project was delivered by Evergreen Farming with support from NACC through funding from the Australian Government’s National Landcare Program. 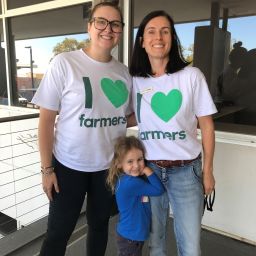 Local Produce on the Menu to Celebrate National Agriculture Day 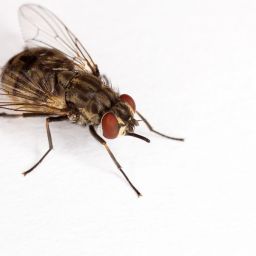 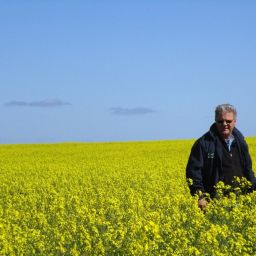 Searching for a Soil Champion