A pair of NACC representatives boarded the vessel ‘Masterclass’ last week and took to the high seas for four days as part of a Batavia Coast Maritime Institute and Central Regional TAFE field trip. 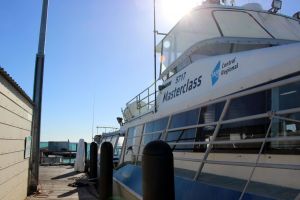 The lucky duo, Communications Officer Ellie Honeybone and Board Secretary Indre Asmussen, were joined by BCMI students and staff on the trip which was a continuation of conservation works on Rat Island and East Wallabi Island.

A mouse baiting program has been established on Rat Island in recent years and on the first day of the trip, the group of 14 were tasked with checking on individual stations to see if there had been any major consumption of the baits and to check for rain damage. They also hunted down and removed the invasive prickly pear cactus from parts of the Island. 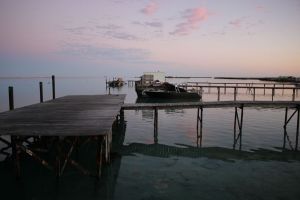 On the second day, the crew battled heavy swell and travelled north to East Wallabi Island to undertake a clean-up and path maintenance. They were lucky enough to then spend the afternoon fishing for a delicious seafood dinner from the boat. 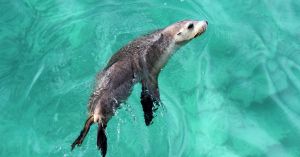 The third day was spent picking up rubbish from Suomi Island and followed by a snorkel over the nearby reef. After three successful days of work, the crew then loaded up the rubbish and prickly pear onto the ‘Masterclass’ and spent Friday morning making their way back to Geraldton.

Ellie said the trip was a once in a lifetime experienced and thanked NACC and the BCMI/TAFE crew for allowing her such an opportunity.

“Spending four days out at the Abrolhos was a real dream come true – the islands are such a stunning natural wonder and we came across so many different wildlife species while we were exploring,” she said.

“It was great to see the conservation efforts in action and get to know the other people on board the boat.

“Sleeping under the stars and watching the sun rise from the flydeck each day was a real highlight. Thank you to the crew for making it such a fun and enjoyable trip.” 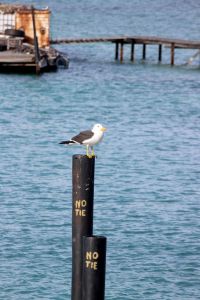 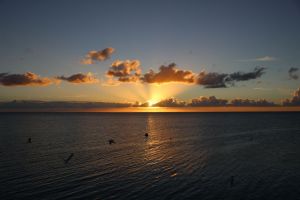 “We had some fantastic weather and it was great to see everyone pitching in to get the work done,” she said.

“We will head back to the islands in spring to follow up on the mouse monitoring but hopefully we will have made a serious impact upon their population numbers.

“The group also collected more than 300kg of rubbish when they cleaned up Suomi Island which is an outstanding result. This rubbish has been sorted and the data sent to Tangaroa Blue Foundation and The Australian Marine Debris Database.”

This Abrolhos project is supported by the Northern Agricultural Catchments Council through funding from the Australian Government’s National Landcare Program. 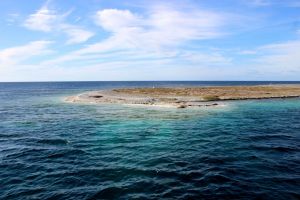 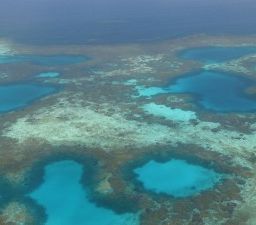 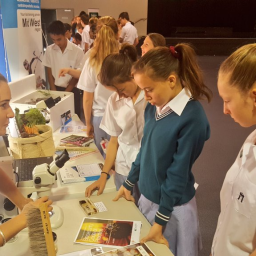 Once again team work with great results for our Environment.