Australia has frequently been depicted as having  ‘unique flora’ which in turn has also been referred to as ‘curious and diverse’. Both of these descriptions can be applied to the Verticordia. Verticordia – or featherflowers – are often extraordinarily beautiful, densely floriferous shrubs, which can only be described in superlatives, although some are the opposite and either insignificant or curious to almost bizarre.

Verticordia – The turner of hearts by Elizabeth A. George 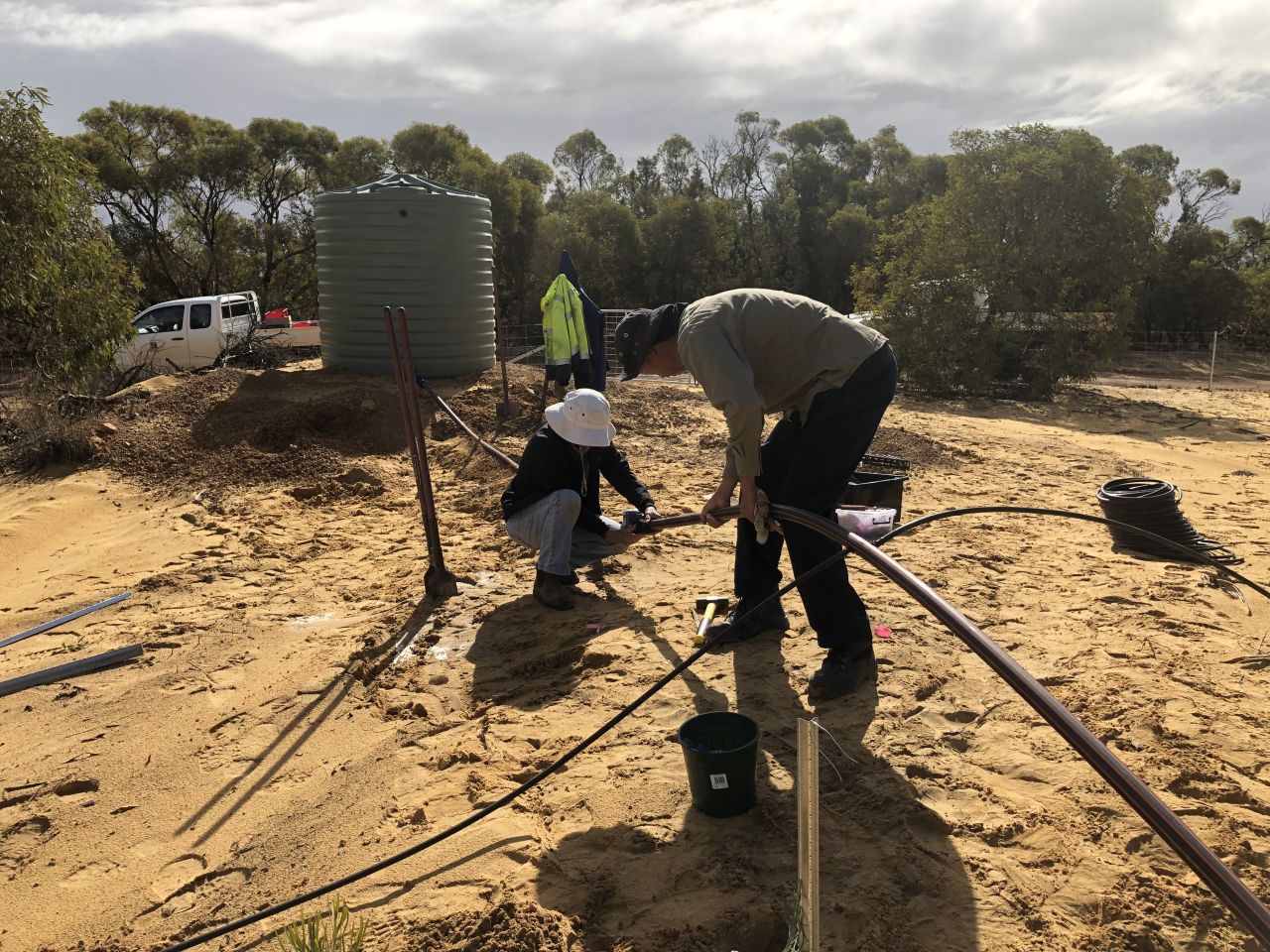 Endemic to the Three Springs and Mingenew area this spectacular plant is considered Endangered under the Commonwealth Environment Protection and Biodiversity Conservation Act 1999 (EPBC).

Conservation Officer Alanna Chant – from the Department of Biodiversity, Conservation and Attractions (DBCA) – has been working with the species since 2000, and over the last year has partnered with NACC NRM to undertake further translocations as part of a new project “Search and Rescue: A partnership approach to translocations and monitoring for Scaly-leaved Featherflower.”

Translocation plantings are one of the important tools utilised by DBCA in the fight against extinction – they aim to protect as well establish secure populations in the wild. This can be  through, the restocking of a declining population, restoration of an extinct population or the establishment of new populations.

Ms Chant was recently joined by her DBCA colleagues, NACC staff and members of the Midwest Aboriginal Ranger Program to establish new seedlings germinated at the department’s Kings Park and Botanic Gardens in Perth. More than 40 seedlings were planted at two sites – with one near Yandanooka establishing a new population. 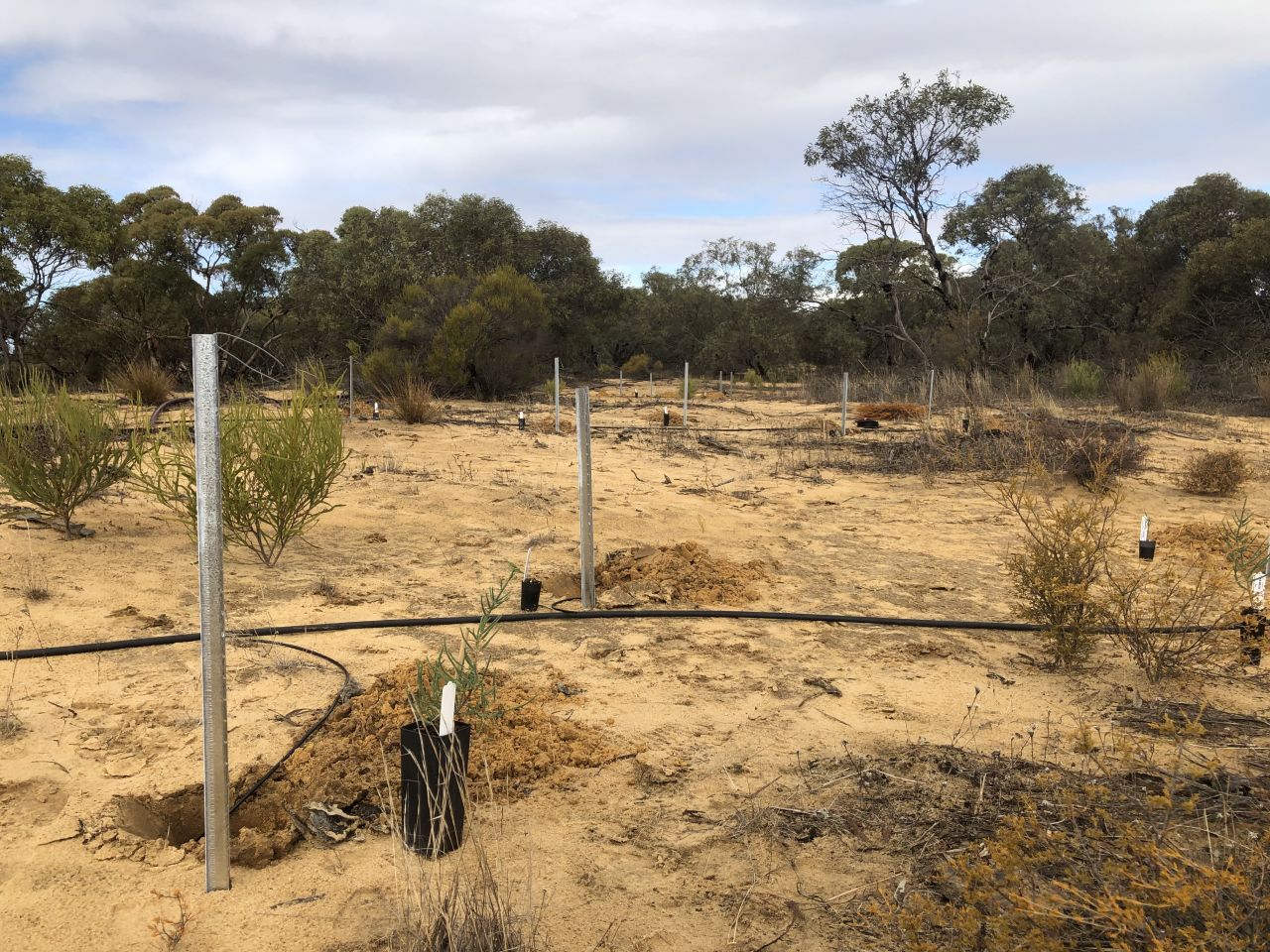 Ms Chant said that the new population will really improve this plant’s long term survival chances because the habitat is ideal and the existing vegetation is in excellent condition.

“It is hoped that the translocation sites will provide the population with resilience and genetic diversity going forward, and future projects may rely on these sites as seed orchards.”

She added “I’m really looking forward to seeing the plants at this site when they are in flower”.

NACC’s Biodiversity Program Coordinator Jessica Stingemore has also been working on the project and helped at the translocation planting.

“This project has shown that by working together, government, not for profits and land managers, can take radical action to halt the decline and restore this rare flora.”

“Partnership projects like this make a game-changing difference for the future of our threatened species.”

NACC and DBCA are delivering translocation and monitoring project services for the Scaly-Leaved Featherflower populations in a partnership approach.  These project services are supported by the Australian Government’s Regional Land Partnerships (part of the National Landcare Program).