The sun was shining and the wildflowers were blooming when more than 50 people joined the Gunnado BioBlitz – many were local Geraldton residents, but many also travelled up from Perth for the event. 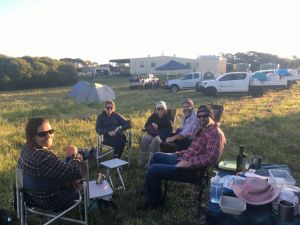 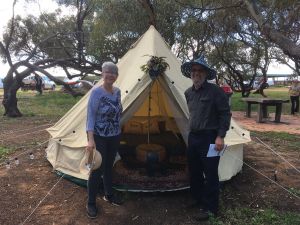 The 2018 Gunnado BioBlitz was hosted by the Northern Agricultural Catchments Council and Geraldton Streetwork Aboriginal Corporation at Gunado Farm near Walkaway. The Gunnado BioBlitz was a community project aimed at bringing together professional and amateur ecologists – and those interested in learning more about their natural environment. It involved collecting data on as many species, from as many different taxonomic groups as possible over a 24-hour time period.

The event was opened with a heartfelt Welcome to Country was given from Wajarri Amangu man David Ronan – encouraging everyone to explore the local area, while also caring for the Country that has provided us with so much.

Participants then moved into four main groups led by ‘eco-gurus’, with participants swapping between sessions and locations according to their skills or interests during the weekend.

Twenty Elliott traps were set for the one night using universal bait (a smelly mixture of sardines, oats and peanut butter) and were set on Saturday morning and checked and pulled in on both Saturday afternoon and Sunday morning. Unfortunately due to the cool weather conditions no animals were trapped. Highlights included 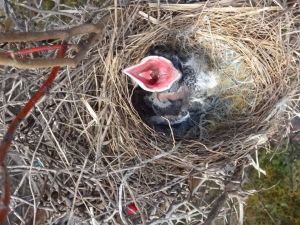 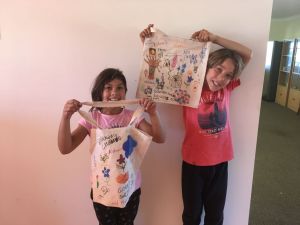 NACC’s Biodiversity Program Coordinator Jessica Stingemore said that BioBlitzes are a wonderful way to connect people with nature and a brilliant way to showcase the region and local community spirit. 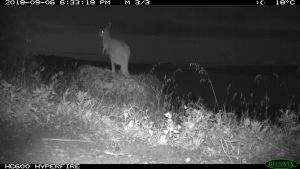 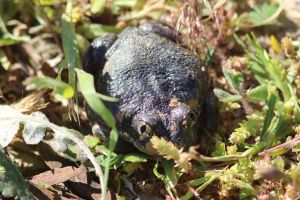 “They can also be a catalyst for reconnecting children with nature – and of the many highlights of the 2018 Gunnado BioBlitz was seeing so many young children enjoying being outdoors and exploring our unique bushland. And while we were all around the campfire listening to Joe talk about his many adventures in the bush, I overheard a young boy whisper to his mum “I want to do this for a living”. That whispered ambition is what NACC is all about – Catalysing Community Conservation – and that is what makes all the hard work organising the event worth it.”

The full species list is still being complied, but at this stage we counted more than 150 plants, 35 birds, six reptiles, one burrowing frog, and many yet to be identified invertebrates. 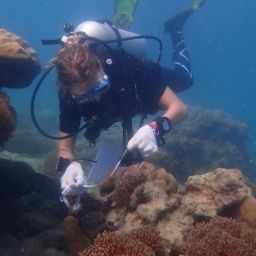 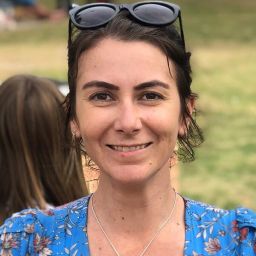 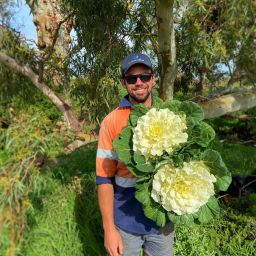