The crawling toadlet is a ground dwelling species. It has a slightly flattened body which has a mottled brown and grey appearance.

A notable feature is the X above the shoulders and a bar between the eyes. The toadlets underside is boldly blotched with black on a white background. There are two large tubercles on the hind feet used for digging. Crawling toadlets reach a maximum length of 3.5 cm and the females are generally larger and more stout than males.

Breeding commences with the first rains of Autumn and follows on through to early winter. The males excavate a burrow where they call from to attract a female. Most of the mating and egg-laying occurs before local water bodies have filled with winter rain.

Up to one hundred eggs are laid into the burrow or damp depression excavated by the males, where they await flooding to hatch and swim into the creeks and ponds.

Crawling toadlet tadpoles are up 3 centre metres long and have a mottled brown and grey appearance.

These toadlets generally occur in low-lying areas which hold moisture such as damp depressions beneath rocks, fallen timber, or in shallow burrows amongst leaf litter or fringing vegetation.

The Crawling toadlet can be found from Kalbarri to Esperance, as well as inland areas that receive reliable winter rains.

Did you know?
Burrowing frogs have vertical pupils, whereas the cane toad has horizontal pupils. 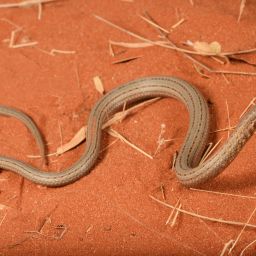 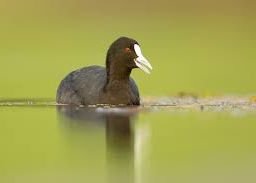 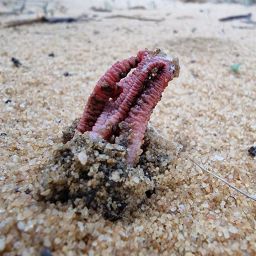