The Turtle Frog is found in the southern parts of Western Australia between Geraldton in Esperance and usually inhabits sandy soils.

This species tends to skip the tadpole stage of life and goes directly to inhabit areas without free standing water.

Recognised by its particularly blob shaped body, the Turtle Frog resembles a small turtle without it’s shell. It has a small head with tiny, black eyes and bulky limbs. Similar to the Sandhill Frogs, this species is found to bury itself into the sand, backwards into the ground.

It’s back colour appears light pink or brown and is slimy in texture.

Around the Perth region, male Turtle Frogs are heard making their call in the rainy season around July. Once the frog has selected a mate, the couple bury themselves to the base of a burrow, sometimes as deep as 1.2 meters. Breeding takes place months later, when the females will lay up to 50 large eggs.

Once the egg has hatched, there is no developing stage, and the egg capsule opens and emerges a small, fully formed egg. 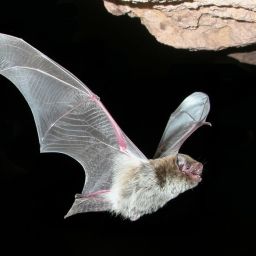 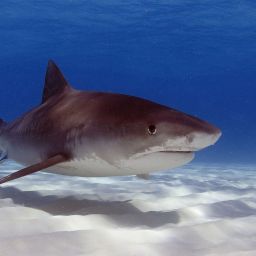