Results from a four-year long, carbon awareness project in the Northern Agricultural Region are being showcased in a new publication released this week.

The Royalties for Regions Carbon Project – Showcase details the achievements of the Northern Agricultural Catchment Council (NACC), who worked with land managers to develop demonstration sites in the region. 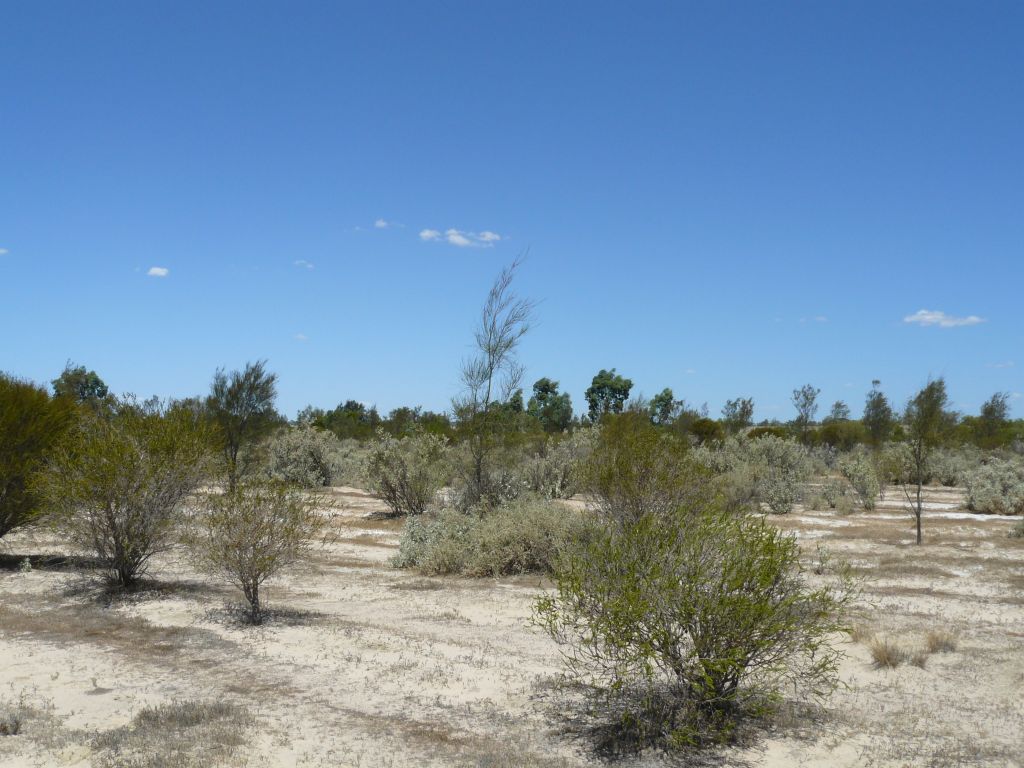 The project commenced in 2012, after Royalties for Regions (R4R) awarded funding to the Department of Agriculture and Food Western Australia (DAFWA) to deliver a state-wide, carbon farming awareness project to NACC and five additional NRM groups within WA.

The aim was to develop an understanding in regional WA of the productivity, profitability and sustainability potential of carbon farming, associated risks and supporting communities to responsibly manage their natural resources.

“This was a great project which has enabled some of WA’s NRM groups to work together to bring innovative carbon demonstrations to help build capacity of farmers throughout regional WA,” she said.

“This has been a very successful collaborative project which aimed to raise awareness about the benefits of carbon including general information carbon, carbon credits, policies and methods available for carbon credits.”

Together through this partner-project, all NRM groups worked to fill research gaps and improve general understanding of the complex and dynamic federal carbon legislation and carbon market environment.

Chair of NRM WA Jim Sullivan said by partnering with the NRM groups, the message was taken directly to five regions and delivered by NRM field staff that had established trust networks with members of the community.

“Through this program, over 1000 land managers were reached through workshops, field days and staffed information displays at regional events,” he said.

WA shows clear indications of being negatively affected by a rapidly changing climate.

“Land managers are at the front line of those affected by climate change and are also leading the way in terms of adopting and trialing innovative practices to improve the resiliency of the landscape,” Mr Sullivan said.

The report was released today to coincide with the ‘Outback Carbon Farming Conference’ organised by the Partnership for The Outback at QV1. Copies are available at the conference, can be downloaded from the NRM WA website http://www.nrmwa.org.au/publications, or from Rangelands NRM Ph 08 9468 8250 or email info@rangelandswa.com.au