DPIRD researchers are seeking producers running a mixed farm in the medium to low rainfall zone, to be part of a new reference group to identify and evaluate innovations that may help farmers adapt to a hotter, drier climate. The reference group will play a pivotal role in the project known as Future Sheep, which is part of the SheepLinks program ( https://www.agric.wa.gov.au/SheepLinks). The group promises hands-on involvement for producers and offers a chance to work with climate scientists and to have a say in the shape of future livestock production systems.

So, what does DPIRD want from you if you put your hand up?

The Reference Group will play a key role in ensuring that the work is regionally relevant by:

And, what do you get in return?

The research team aims to hold meetings on the farms of the reference group members, presenting an opportunity to be directly exposed to alternative farming systems in practice. The current expectation is a total of four meetings in the first year, and a bit of email correspondence in-between.

If you would like to know more and are considering being involved, please contact:  Janet Conte on 9368 3206 or Janet.Conte@dpird.wa.gov.au 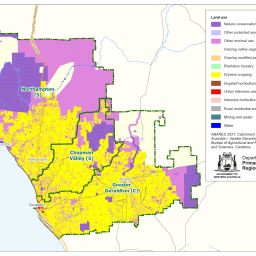 Resources for Drought Resilience Plan in the Mid West 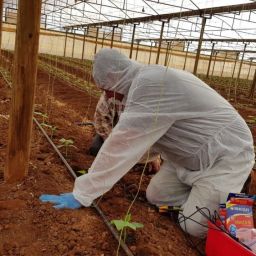