With support from the Northern Agricultural Catchments Council (NACC) and Greater Northern Rural Services, the NAG event attracted a fantastic line-up of speakers. Many topics were presented on the day, including trials for management practices of wheat density, timing for canola sowing, seeding depth, and foliar sprays to combat powdery fungus/mildew. 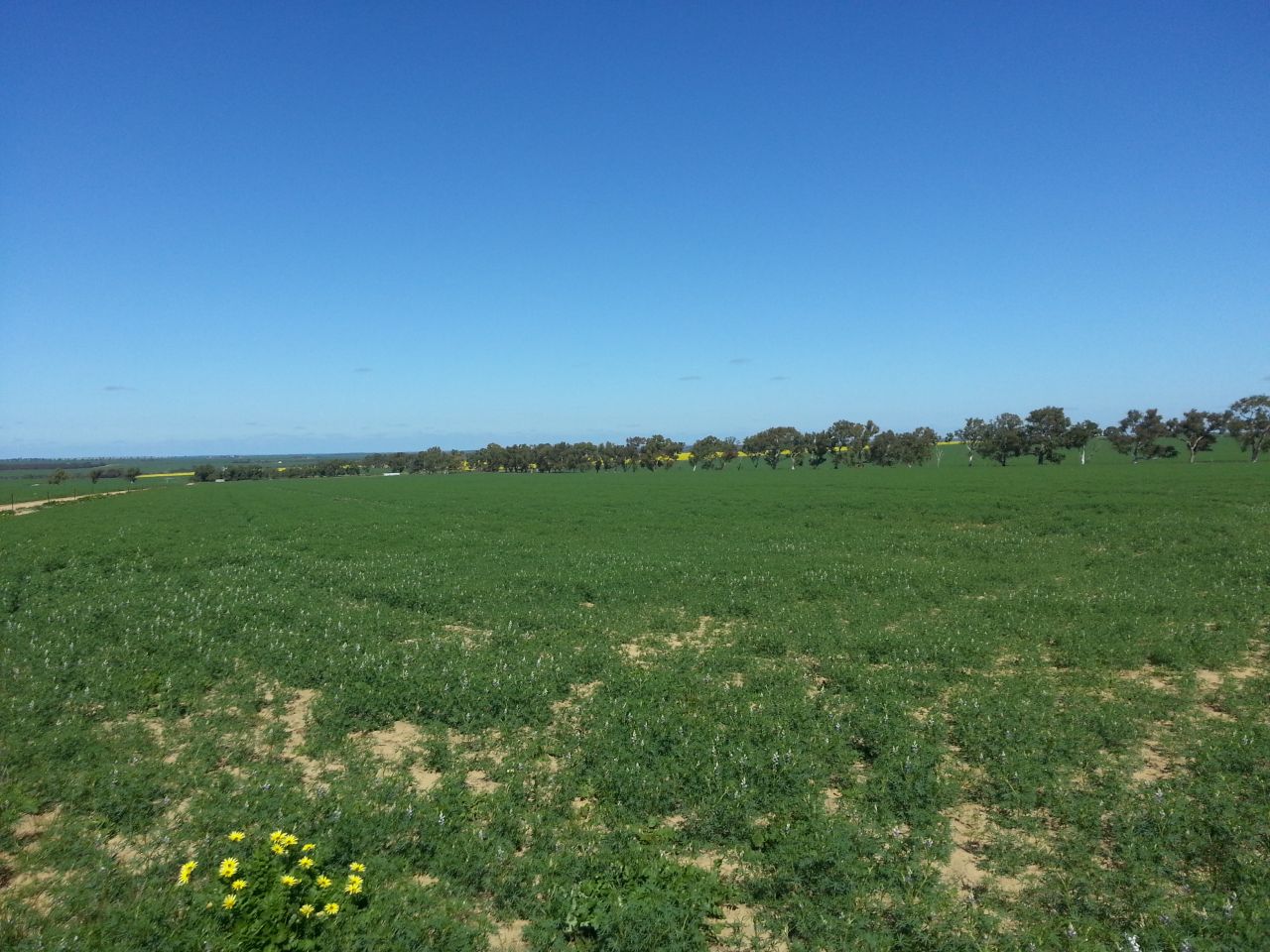 There was also a session on Meat and Livestock Australia R&D, as well as a presentation on the results of a survey investigating the appropriate amounts of salary farmers pay to their staff.

Of key interests to NACC and its supporters, was a presentation by local farmer Jason Stokes, who discussed the benefits of growing Biserrula on his farm.

“Growing Biserrula has added more benefits to our farm,” said Mr Stokes. “Apart from its ability to provide grazing windows and cleaner paddocks, Biserrula has the ability to fix nitrogen which will be useful for non-leguminous crops in the following season.”

Wayne Parker of the WA Department of Agriculture and Food, talked about trials that examined ways of removing subsoil constraints of acidic, compacted soils through soil amelioration and deep ripping.

NACC Natural Resource Management Officer Sarah Gilleland said, “It was an excellent opportunity for sharing and networking as well as celebrating the achievements of local growers and the great work happening in the Northern part of our region.”

The day was then concluded with an inspirational presentation by Steve Purcher, of Purcher International in Geraldton. Mr Purcher shared his personal experience on succession and running a business, while emphasising the importance of having good people working for and with you.

This event was delivered by the Northern Agri Group, and supported by NACC with funding from the Australian Government’s National Landcare Programme as part of the Regional Landcare Facilitator project. Other groups that contributed to the event including the Rabobank and Great Northern Rural Services.