Biosecurity is fundamental to the conservation of island ecosystems – many of which are threatened by introduced plants and animals all around the world.

Not surprisingly then, the restoration of islands – including those off the NACC NRM region’s coastline –  often depends on the control or eradication of exotic plants and animals. 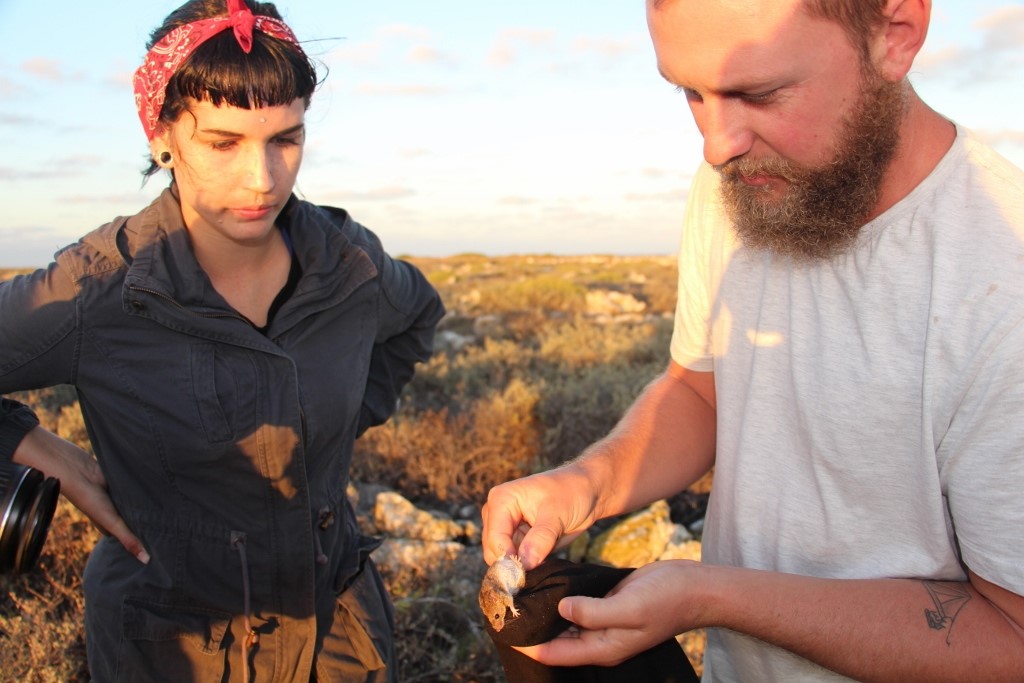 During the past two years, staff and students from the Batavia Coast Maritime Institute (BCMI) in Geraldton have been doing just that – engaged in restoring the balance between introduced and native plants in areas disturbed by human activity on the Abrolhos islands.

In a new development in that work, the BCMI team has recently partnered with NACC, the Department of Fisheries, and the Conservation Council (WA) Citizen Science Program to tackle the invasive House mouse on infested islands of the Abrolhos’ Easter Group.

Rat Island once had one of the largest breeding seabird colonies in the eastern Indian Ocean, however these were wiped-out by the introduction of Black rats and cats by guano miners who came to the islands in the late nineteenth century.

Fortunately, through sustained effort, the rats were eradicated in 1991, and the last cat in 2000. Since then the seabirds have been returning and there has been some recovery in terrestrial ecological processes.

However, introduced House mice are still standing in the way of complete ecosystem recovery and present an ongoing risk to the biosecurity of other islands in the Abrolhos.

With this in mind, a  a trial was recently conducted using a dummy (non-toxic) version of a rodent bait designed especially for the purpose.

The results have subsequently been used to develop a comprehensive mouse eradication plan for the Rat Island cluster.

The plan includes a range of actions, including the need for consultation and obtaining the necessary approvals to carry out the project.

Resources are now being sought by the partners to eradicate House mice from the islands in 2017 involving a new group of students and volunteers. 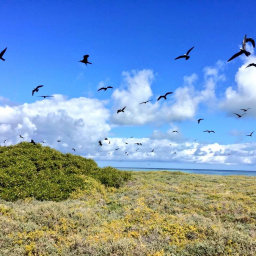 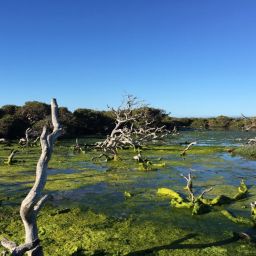 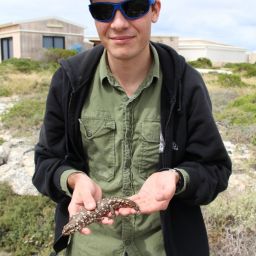